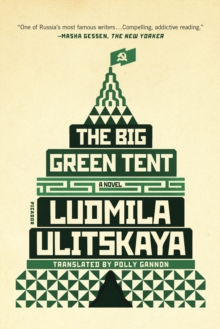 The Big Green Tent is the kind of book for which the term "Russian novel" was invented.

A sweeping saga, it tells the story of three school friends who meet in 1950s Moscow and go on to embody the heroism, folly, compromise, and hope of the Soviet dissident experience.

These three boys - an orphaned poet; a gifted, fragile pianist; and a budding photographer with a talent for collecting secrets - struggle to reach adulthood in a society where their heroes have been censored and exiled.

Rich with love stories, intrigue, and a cast of dissenters and spies, The Big Green Tent offers a panoramic survey of life after Stalin and a dramatic investigation into the prospects for integrity in a society defined by the KGB.

Each of the central characters seeks to transcend an oppressive regime through art, a love of Russian literature, and activism. And each of them ends up face-to-face with a secret police that is highly skilled at fomenting paranoia, division, and self-betrayal.

Ludmila Ulitskaya's big, yet intimate novel belongs to the tradition of Dostoevsky, Tolstoy, and Pasternak: a work of politics, love, and belief that is a revelation of life in dark times. Named a must-read book by New York magazine, Travel Leisure, Flavor wire, and Bustle, and a Best Fiction Book of the Year by The Christian Science Monitor

Also by Ludmila Ulitskaya   |  View all 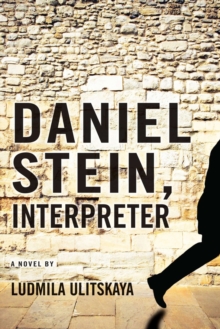 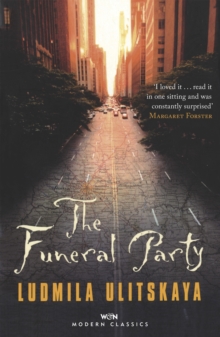 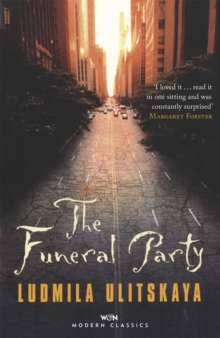 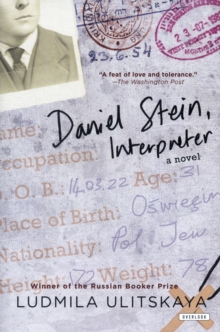