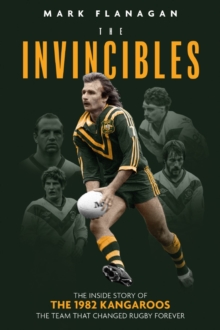 The Invincibles : The Inside Story of the 1982 Kangaroos, the Team That Changed Rugby Forever Paperback / softback

In the autumn of 1982 a youthful Australian rugby league squad embarked on a 22-leg tour of the UK and France, with the highlight of three Test matches against Great Britain.

Four years earlier the Kangaroos had won a close-fought series 2-1, and another titanic struggle was expected.

But this new generation of Aussies proved extraordinarily brilliant.

The tourists made history by winning every game, marking the start of a golden era for Test rugby league - and many of the Australian stars went on to enjoy successful stints playing club rugby in England, famously Meninga (St Helens), Sterling (Hull) and Kenny (Wigan).

As a rugby league side the Aussies had everything, and became known as the Invincibles.

This is their story, told by those who faced the challenge of tackling one of world sport's greatest ever teams. 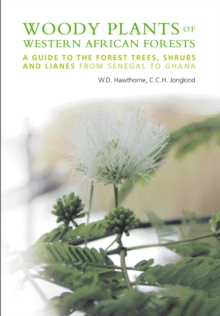 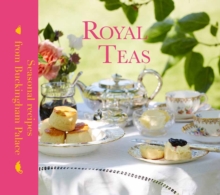 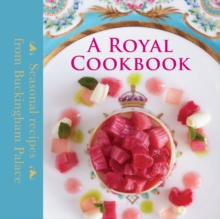