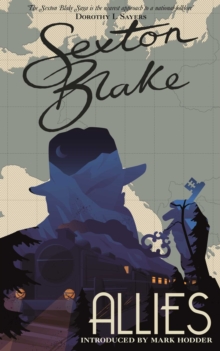 Part of the The Sexton Blake Library series

For nearly a century, Sexton Blake was the most written about character in British fiction.

A cross between Sherlock Holmes and Indiana Jones, he was a publishing phenomenon, read by young and old alike. Comprised of three more "Golden Age" stories from UNION JACK, in which Sexton Blake discusses the various reporters, adventurers, Scotland Yard men and private detectives with whom he worked. THE CASE OF THE SEVENTH KEY by W. W. Sayer (1925) A pocket is picked, Blake is deceived, a murder is committed, the Orient Express is boarded, Secret Service agent Granit Grant enters the fray, crown jewels are at risk, Blake is poisoned and left tied up on a railway track, horses are commandeered, and a chase ends in Prague. GHOST MOBILE by Gwyn Evans (1931) A car accident claims an innocent life, a thug decides on revenge, Splash Page finds a scoop, Sexton Blake is summoned, a phantom motor-lorry is seen, and a heist is foiled. TREE OF EVIL by Rex Hardinge (1932) Sir Richard Losely is taunted by a disembodied voice and succumbs to poison, Lobangu has a prophetic dream, Blake acquires an additional assistant, a native uprising occurs, hungry crocodiles are evaded, battle

Also in the The Sexton Blake Library series 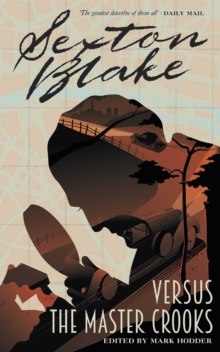 Sexton Blake Versus the Master Crooks... 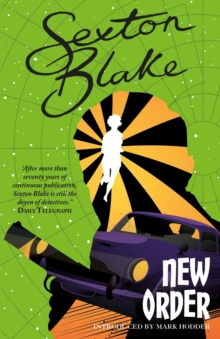 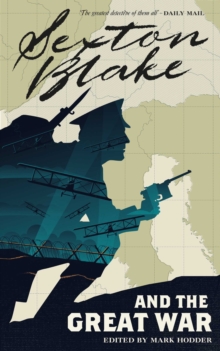