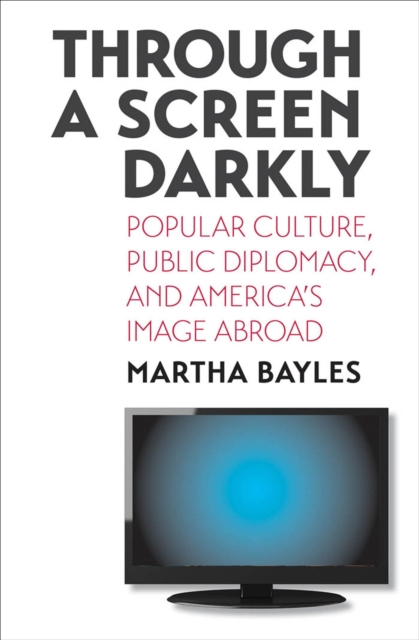 ';How the vulgarization of American popular culture has distorted the image of the United States for millions of people around the world.'Francis Fukuyama,New York Times bestselling author

What does the world admire most about America? Science, technology, higher education, consumer goodsbut not, it seems, freedom and democracy. Indeed, these ideals are in global retreat, for reasons ranging from ill-conceived foreign policy to the financial crisis and the sophisticated propaganda of modern authoritarians. Another reason, explored for the first time in this pathbreaking book, is the distorted picture of freedom and democracy found in Americas cultural exports.

In interviews with thoughtful observers in eleven countries, Martha Bayles heard many objections to the violence and vulgarity pervading today's popular culture. But she also heard a deeper complaint: namely, that America no longer shares the best of itself. Tracing this change to the end of the Cold War, Bayles shows how public diplomacy was scaled back, and in-your-face entertainment became America's de facto ambassador.

This book focuses on the present and recent past, but its perspective is deeply rooted in American history, culture, religion, and political thought. At its heart is an affirmation of a certain ethosof hope for human freedom tempered with prudence about human naturethat is truly the aspect of America most admired by others. And its author's purpose is less to find fault than to help chart a positive path for the future. 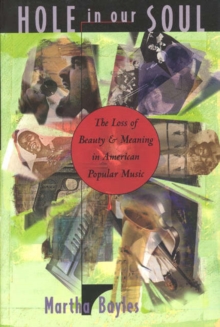 Hole in Our Soul 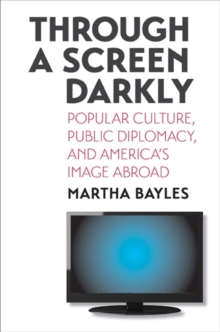 Through a Screen Darkly