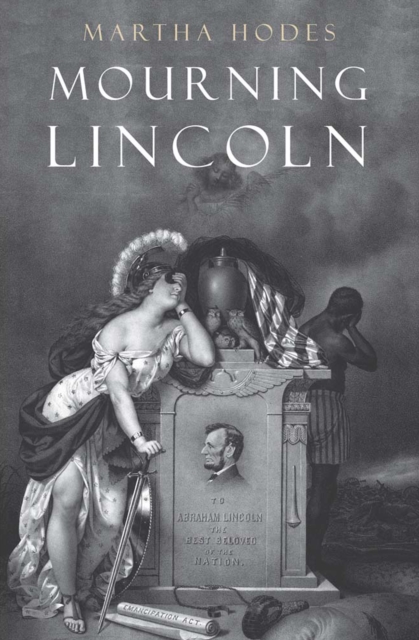 A historian examines how everyday people reacted to the president's assassination in this ';highly original, lucidly written book' (James M.McPherson, author of Battle Cry of Freedom).

The news of Abraham Lincoln's assassination on April 15, 1865, just days after Confederate surrender, astounded a war-weary nation. Massive crowds turned out for services and ceremonies. Countless expressions of grief and dismay were printed in newspapers and preached in sermons. Public responses to the assassination have been well chronicled, but this book is the first to delve into the personal and intimate responses of everyday peoplenortherners and southerners, soldiers and civilians, black people and white, men and women, rich and poor.

Exploring diaries, letters, and other personal writings penned during the spring and summer of 1865, historian Martha Hodes captures the full range of reactions to the president's deathfar more diverse than public expressions would suggest. She tells a story of shock, glee, sorrow, anger, blame, and fear. ';'Tis the saddest day in our history,' wrote a mournful man. It was ';an electric shock to my soul,' wrote a woman who had escaped from slavery. ';Glorious News!' a Lincoln enemy exulted, while for the black soldiers of the Fifty-Fourth Massachusetts, it was all ';too overwhelming, too lamentable, too distressing' to absorb.

Longlisted for the National Book Award, Mourning Lincoln brings to life a key moment of national uncertainty and confusion, when competing visions of America's future proved irreconcilable and hopes for racial justice in the aftermath of the Civil War slipped from the nation's grasp. Hodes masterfully explores the tragedy of Lincoln's assassination in human termsterms that continue to stagger and rivet us today. 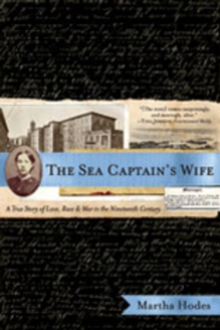