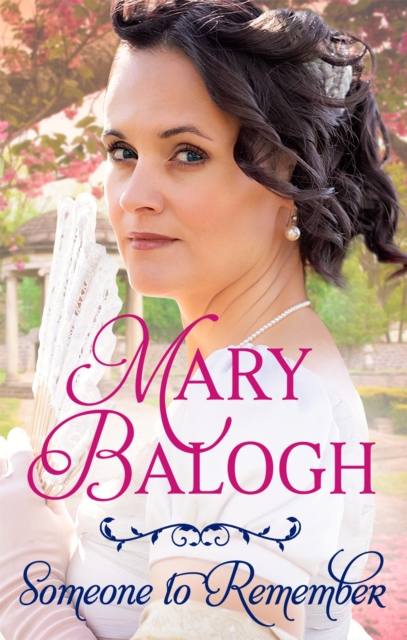 Someone to Remember Paperback / softback

'One of the best!' Julia Quinn, Sunday Times bestselling author of the Bridgerton series An enchanting new novella in the Westcott series from New York Times bestselling author Mary Balogh. It's never too late to fall in love . . . Matilda Westcott has spent her life tending to the needs of her mother, the Dowager Countess of Riverdale, never questioning the web of solitude she has spun herself.

To Matilda, who considers herself an aging spinster daughter, marriage is laughable - love is a game for the young, after all.

But her quiet, ordered life unravels when a dashing gentleman from her past reappears, threatening to charm his way into her heart yet again. Charles Sawyer, Viscount Dirkson, does not expect to face Matilda Westcott thirty-six years after their failed romance.

Moreover, he does not expect decades-old feelings to emerge at the very sight of her.

When encountering Matilda at a dinner hosted by the Earl of Riverdale, he finds himself as fascinated by her as he was the first day they met, and wonders whether, after all these years, they have a chance at happiness together.

Charles is determined to crack the hard exterior Matilda has built up for more than three decades, or he will risk losing her once again . . . *Includes bonus excerpts from the Westcott novels*This is a sparkling novella in the Regency romance Westcott series by New York Times bestselling author Mary Balogh - perfect for fans of Grace Burrowes and Stephanie LaurensThe Westcott Series:Someone to LoveSomeone to HoldSomeone to WedSomeone to CareSomeone to TrustSomeone to HonourSomeone to RememberSomeone to RomanceSomeone to CherishPraise for Mary Balogh'Today's superstar heir to the marvellous legacy of Georgette Heyer' Susan Elizabeth Phillips'A grand mistress of the genre' Romantic Times'Balogh is the queen of spicy Regency-era romance, creating memorable characters in unforgettable stories' Booklist'Mary Balogh sets the gold standard in historical romance' New York Times bestselling author Jayne Ann Krentz'A romance writer of mesmerising intensity, Mary Balogh has the gift of making a relationship seem utterly real and utterly compelling' Mary Jo Putney 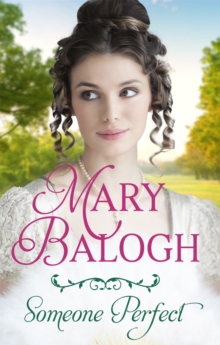 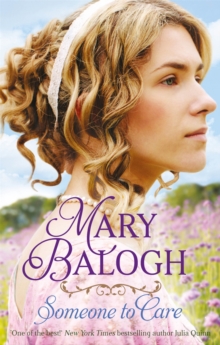