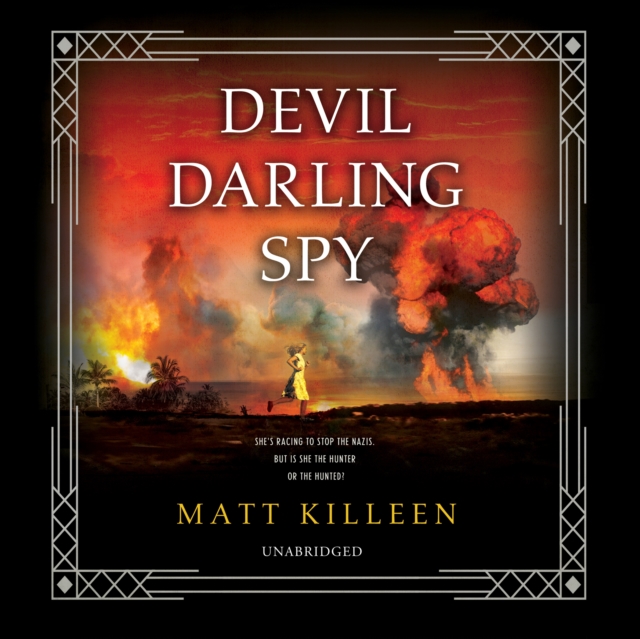 In this utterly gripping thriller, Sarah, the fearless heroine of indie bestseller Orphan Monster Spy, hunts a rogue German doctor in Central Africa who might be a serial murderer.

It's 1940, and Sarah Goldstein is hiding in plain sight as Ursula Haller, the Shirley Temple of Nazi high society. She helps the resistance by spying on Nazi generals at cocktail parties in Berlin, but she yearns to do more. Then the spy she works for, the Captain, gets word of a German doctor who's gone rogue in Central Africa. Rumors say the doctor is experimenting with a weapon of germ warfare so deadly it could wipe out entire cities. It's up to the Captain and Sarah to reach the doctor and seize this weapon-known as "the Bleeding"-before the Nazis can use it to murder thousands. Joining them on their journey, in of the guise of a servant, is Clementine, a half-German, half-Senegalese girl, whose wit and ferocity are a perfect match for Sarah's. As they travel through the areas now known as the Republic of the Congo and Gabon, Clementine's astute observations force Sarah to face a hard truth: that mass extermination didn't start with the Nazis.

This unbearably high-stakes thriller pushes Sarah to face the worst that humanity is capable of-and challenges her to find reasons to keep fighting.

Also by Matt Killeen  |  View all 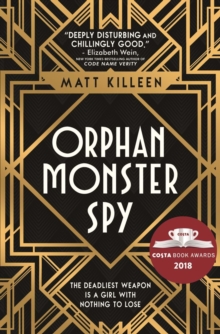 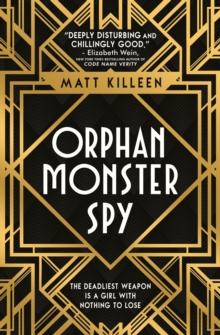 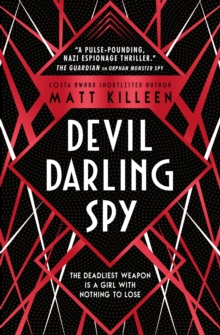 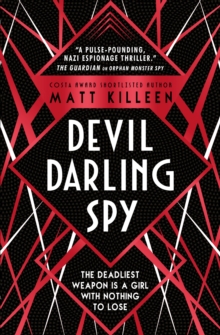