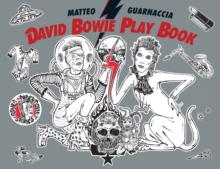 For the duration of his career, David Bowie kept away from scripts imposed by others, choosing, for better or for worse, to write his own story of his life.

From the Sixties until his death in 2016, he created a series of fictional figures, imagining them in full, designing, and translating them on stage, giving each its unique identity. The clothes, faces, and music of those years become subjects to colour in, paper-dolls to dress, and board games to assemble in this, the ultimate collector's activity-book: to be approached with glue, scissors and colouring pencils, dedicated to all the fans of the legendary superstar. 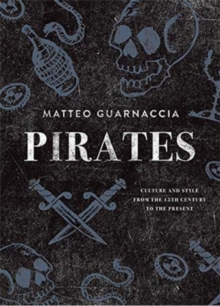 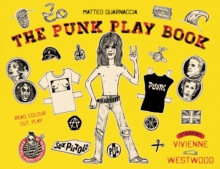