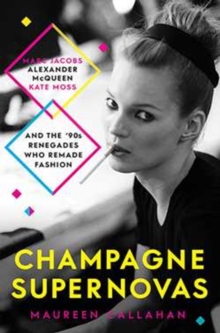 A glittering history of fashion in the 1990s, told through the lives of Kate Moss, Marc Jacobs and Alexander McQueen.

But for the 1990s, it was all about fashion and Kate Moss, Marc Jacobs, and Alexander McQueen were the trio of rebel geniuses who made it great.

Each had an amazing talent and each had demons that would jeopardize that same talent.

Collectively, they represented a "moment" in fashion and pop culture that upended everything that had come before it.

In the tradition of pop-cultural histories like Girls Like Us and Easy Riders, Raging Bulls, Maureen Callahan explores a particular, pivotal time - the moment when the 1980s gave way to the 1990s, the alternative became the mainstream, and Gen X took over the reins of power in the fashion industry - through the lives of three people who would become both fashion icons and cautionary tales of the era.

Callahan interviews insiders and reveals exclusive insights into the biggest dramas surrounding the most celebrated personalities of the decade: why Kate Moss and Johnny Depp broke up, how Marc Jacobs came through the crucible of the AIDS crisis, and what really drove Alexander McQueen to suicide.

Champagne Supernovas is the story of that singular time, as exemplified the lives of the three luminaries who forever changed the way we think about fashion and culture. 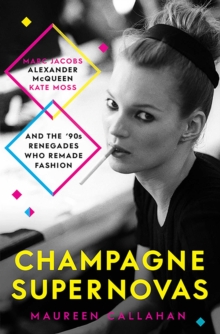 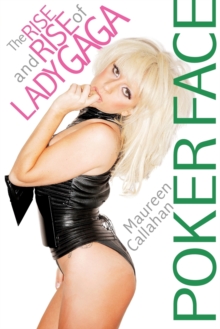 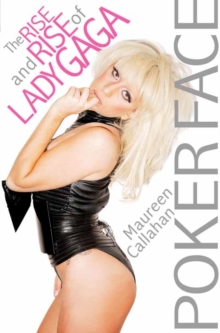