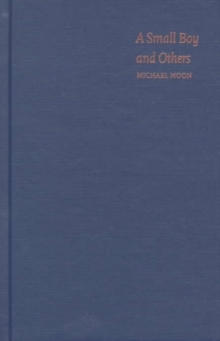 A Small Boy and Others : Imitation and Initiation in American Culture from Henry James to Andy Warhol Hardback

In A Small Boy and Others, Michael Moon makes a vital contributon to our understanding of the dynamics of sexuality and identity in modern American culture.

He explores a wide array of literary, artistic, and theatrical performances ranging from the memoirs of Henry James and the dances of Vaslav Nijinsky to the Pop paintings of Andy Warhol and such films as Midnight Cowboy, Blue Velvet, and Jack Smith's Flaming Creatures.Moon illuminates the careers of James, Warhol, and others by examining the imaginative investments of their protogay childhoods in their work in ways that enable new, more complex cultural readings.

He deftly engages notions of initiation and desire not within the traditional framework of "sexual orientation" but through the disorienting effects of imitation.

Whether invoking the artist Joseph Cornell's early fascination with the Great Houdini or turning his attention to James's self-described "initiation into style" at the age of twelve-when he first encountered the homoerotic imagery in paintings by David, Gericault, and Girodet-Moon reveals how the works of these artists emerge from an engagement that is obsessive to the point of "queerness." Rich in historical detail and insistent in its melding of the recent with the remote, the literary with the visual, the popular with the elite, A Small Boy and Others presents a hitherto unimagined tradition of brave and outrageous queer invention.

This long-awaited contribution from Moon will be welcomed by all those engaged in literary, cultural, and queer studies.

Also by Michael Moon   |  View all 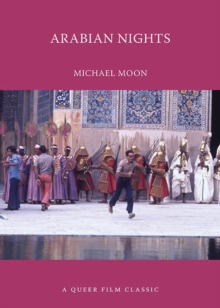 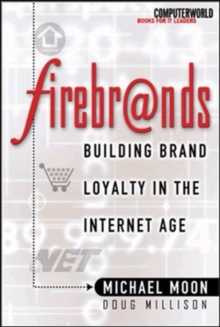 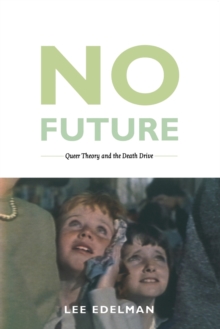 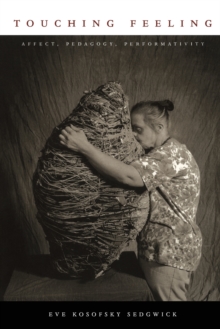 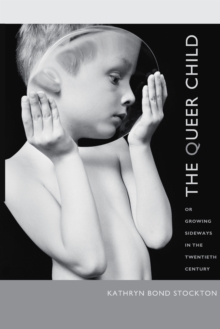 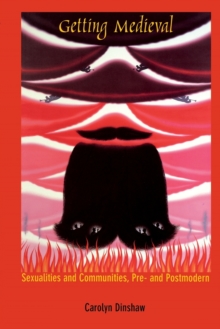