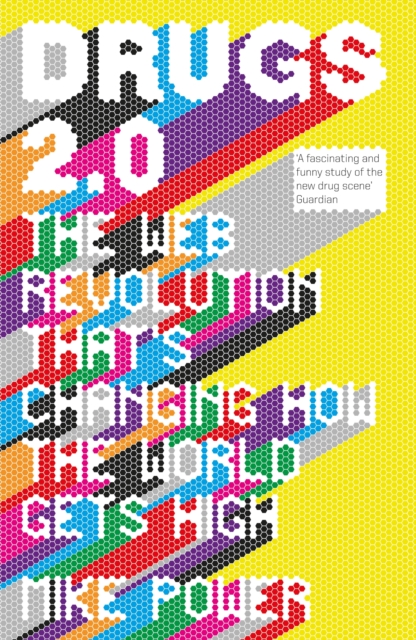 Drugs 2.0 : The Web Revolution That's Changing How the World Gets High Paperback / softback

A few years ago, deals were done in dimly-lit side streets or on the phone via a friend of a friend.

Today, you can order every conceivable pill or powder with the click of a mouse.

But the online market in narcotics isn't just changing the way drugs are bought and sold; it's changing the nature of drugs themselves.

Enterprising dealers are using the web to engage highly skilled foreign chemists to tweak the chemical structures of banned drugs - just enough to create a similar effect, just enough to render them legal in most parts of the world. Drugs such as mephedrone (aka meow meow) are marketed as 'not for human consumption', but everyone knows exactly how they're going to be used - what they can't know is whether their use might prove fatal.

From UK dancefloors to a department of toxicology, via social networking sites and underground labs, Mike Power explores this agile, international, virtual subculture that will always be one step ahead of the law. 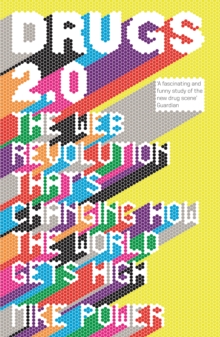