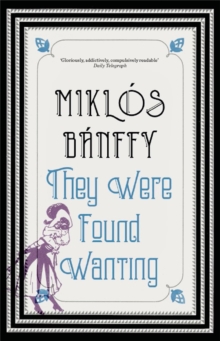 They Were Found Wanting Paperback / softback

Part of the The writing on the wall series

Balint Abady is forced to part from the beautiful and unhappily married Adrienne Uzdy.

Laszlo Gyeroffy is rapidly heading for self-destruction through drink and his own fecklessness.

The politicians, quarrelling among themselves and stubbornly ignoring their countrymen's real needs, are still pursuing their vendetta with the Habsburg rule from Vienna.

Meanwhile they fail to notice how the Great Powers - through such events as Austria's annexation of Bosnia-Herzagovina in 1908 - are moving ever closer to the conflagration of 1914-1918 that will destroy their world for ever.

Banffy's portrait contrasts a life of privilege and corruption with the lives and problems of an expatriate Romanian peasant minority whom Balint tries to help.

It is an unrivalled evocation of a rich and fascinating aristocratic world oblivious of its impending demise.

Also by MIKLOS BANFFY   |  View all 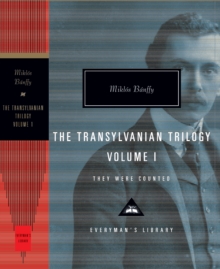 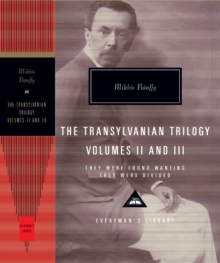 They Were Found Wanting and They Were... 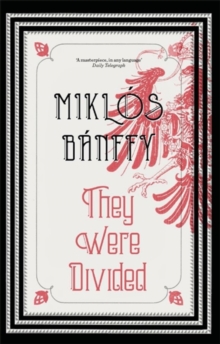 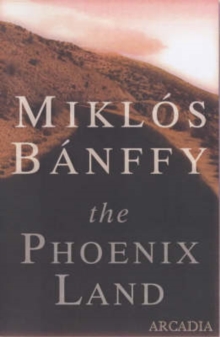 Also in the The writing on the wall series 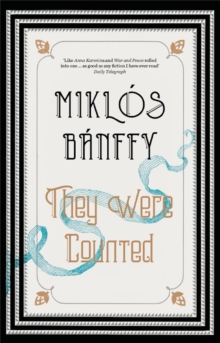