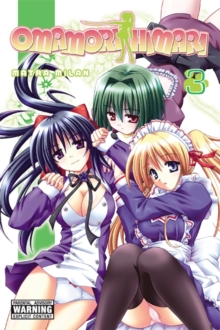 With Yuuto's slayer powers having temporarily awakened in an attempt to save Himari from herself in battle, the clumsy young warrior also regains memories from his past...of when he first met Himari!

However, those present at the scene of the battle aren't the only ones who've borne witness to Yuuto's awakening.

While Yuuto's current spirit acquaintances are just keen on giving him some special intensive 'training' to 'awaken' him further, not all the parties interested in Yuuto are prepared to play nice!

When another demon slayer storms into Yuuto's life claiming she's his fianc?e and the girl in his regained memories, not Himari, Himari and Yuuto are thrust into a whirlwind that threatens to tear the two of them apart forever! 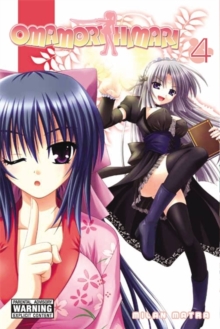 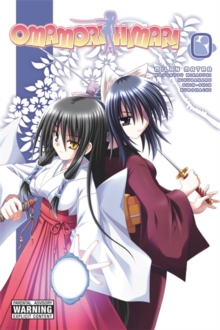 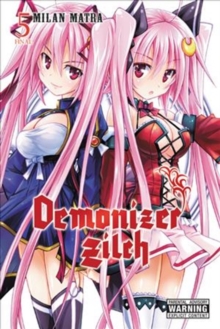 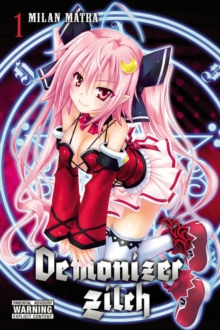