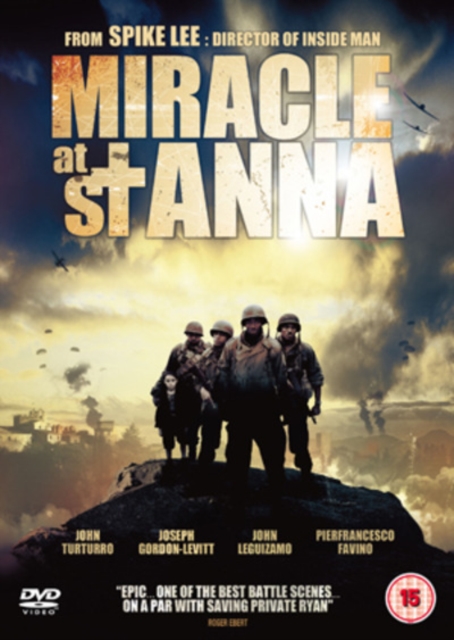 Spike Lee directs this World War Two epic from a screenplay adapted by James McBride from his own novel.

Told in flashbacks over a 40-year period, the film chronicles events in World War Two Italy that eventually culminate in a seemingly random killing in 1983 New York City.

In 1944, four black American soldiers and a shell-shocked Italian boy become stranded in the Tuscan village of Colognora after an offensive on German positions across the Serchio River goes disastrously wrong.

But as the men become enmeshed in village life, it soon becomes clear that the loyalties and allegiances of the people they meet are not always as they seem. 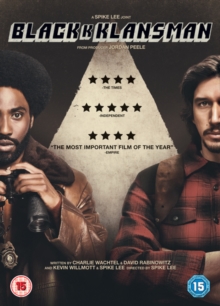 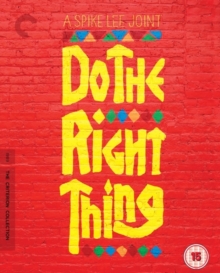 Do the Right Thing - The Criterion... 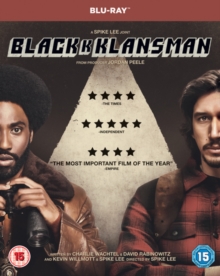 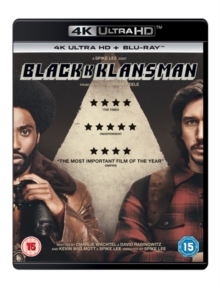