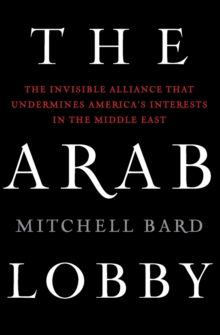 The Arab Lobby : The Invisible Alliance That Undermines America's Interests in the Middle East Paperback / softback

For anyone who listens reverentially in the half-light to Robert Johnson, Nick Drake, or Morrisey, who wait anxiously for new albums from The Cure, Leonard Cohen, or The Blue Nile, who buy up catalogs of Nina Simone, Johnny Cash, or Scott Walker, who search the Web for rarities by Radiohead, Elliot Smith, and Miles Davis, this is the book they've been waiting for. "This Will End in Tears" is both a compendium of the greatest sad songs and artists of the modern era and a collection of essays that attempts to explain what exactly draws us to sad music, and how sad music actually makes us happy.

Adam also makes an argument, based partly on the structure of operating systems and popular sites like Pandora, for the existence of a miserablist genre, one that's becoming increasingly more important than traditional genres such as blues, rock, country, etc., one that's organized around the rather more amorphous principle of cosmic grief. Specifically, "This Will End in Tears" will include an A-Z list of entries of the masters of melancholy (from Samuel Barber to Patsy Cline, George Jone to Joy Division, Nico to Hank Williams), a top-100 list of the saddest songs of all time, essays explaining the power of particular songs and artists, and essays explaining particular types of sad music and their effects on the listener.

There will also be recommended playlists throughout. 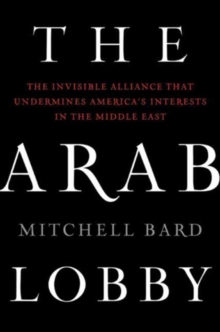 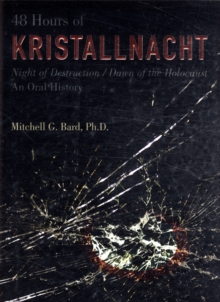 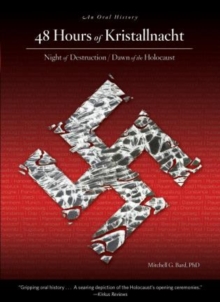