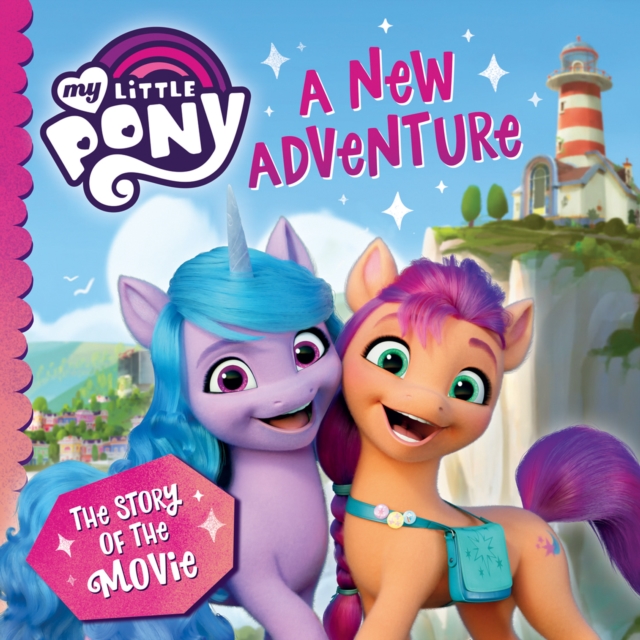 by My Little Pony

Join Sunny and her friends on an adventure in this colourful story of the new movie - My Little Pony: A New Generation! The pony world of Equestria has lost its magic. (GASP!) Friendship & Harmony have been replaced by paranoia & mistrust, and Ponies now live separated by species.

Sunny - a feisty and idealistic young Earth Pony - is convinced there's still hope for this divided world ... however, when she befriends a lost Unicorn named Izzy, who wanders innocently into the Earth Pony town of Maretime Bay, the town has had enough.

Izzy and Sunny must embark on an epic adventure that will take them to faraway lands and force them to challenge the status quo by facing their fears and making new friends out of old enemies.

The world Sunny has dreamed of her entire life could finally become a reality as Sunny and her newfound friends fight to prove that even LITTLE ponies can make a BIG difference.

Also by My Little Pony  |  View all 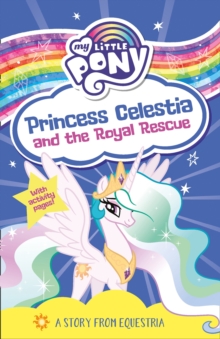 My Little Pony: Princess Celestia and... 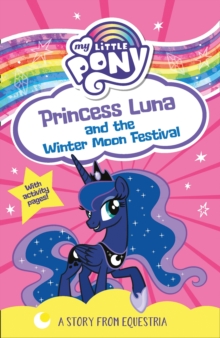 My Little Pony: Princess Luna and the... 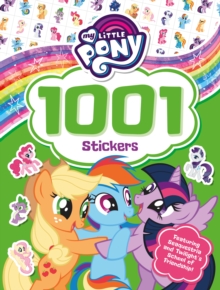