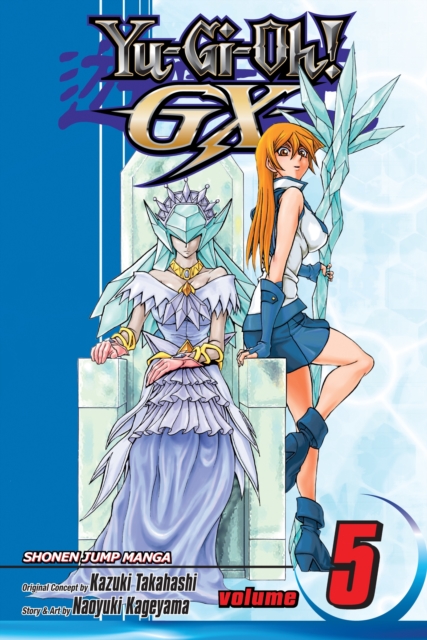 Part of the Yu-Gi-Oh! GX series

It's the ultimate grudge match between Duel Academy's most promising students, Jaden and Chazz!

As the entire student body watches the match, no one notices another duel taking place in a dark, abandoned building on the other end of the island.

It's a Shadow Game, and the stakes are more than honour - they're life and death! 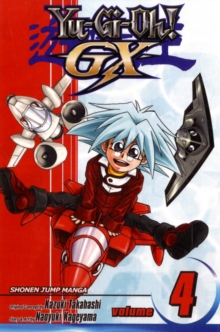 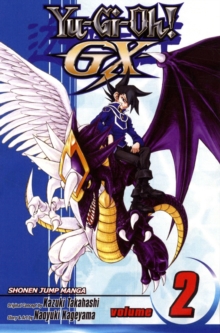