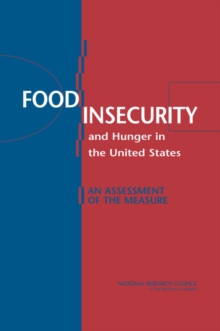 Food Insecurity and Hunger in the United States : An Assessment of the Measure Paperback / softback

by National Research Council, Division of Behavioral and Social Sciences and Education, Committee on National Statistics, Panel to Review the U.S Department of Agriculture's Measurement of Food Insecurity and Hunger

The United States is viewed by the world as a country with plenty of food, yet not all households in America are food secure, meaning access at all times to enough food for an active, healthy life.

A proportion of the population experiences food insecurity at some time in a given year because of food deprivation and lack of access to food due to economic resource constraints.

Still, food insecurity in the United States is not of the same intensity as in some developing countries.

Since 1995 the U.S. Department of Agriculture (USDA) has annually published statistics on the extent of food insecurity and food insecurity with hunger in U.S. households. These estimates are based on a survey measure developed by the U.S.

Food Security Measurement Project, an ongoing collaboration among federal agencies, academic researchers, and private organizations. USDA requested the Committee on National Statistics of the National Academies to convene a panel of experts to undertake a two-year study in two phases to review at this 10-year mark the concepts and methodology for measuring food insecurity and hunger and the uses of the measure.

In Phase 2 of the study the panel was to consider in more depth the issues raised in Phase 1 relating to the concepts and methods used to measure food security and make recommendations as appropriate. The Committee on National Statistics appointed a panel of 10 experts to examine the above issues.

This final report primarily focuses on the Phase 2 charge.

The major findings and conclusions based on the panel's review and deliberations are summarized. 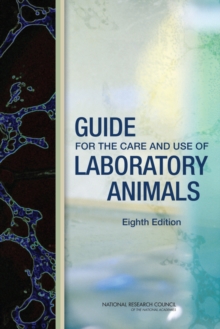 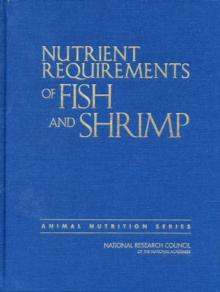