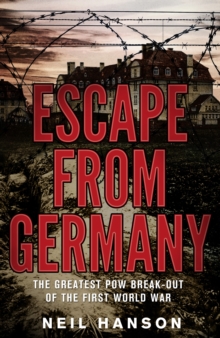 July, 1918. The most heavily guarded POW camp in the world. Surrounded by steel palisades and barbed-wire fences, patrolled by ferocious dogs and armed guards with orders to shoot to kill, Holzminden was a brutal punishment camp.

Every attempt failed, leading only to ever-tighter defences. But on the night of 23 July 1918, twenty-nine undaunted Allied prisoners achieved the impossible.

They had spent nine months using cutlery to move tonnes of earth, clay and stone, digging a tunnel over 150 feet long under the walls and barbed-wire fences, to the farmland beyond.

This is the fascinating story of how they did it - and of the many who had failed before them.

Neil Hanson provides a rare insight into the minds of these prisoners of war, revealing their resourcefulness, courage and persistence - and inexhaustible good humour. 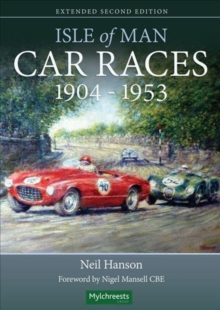 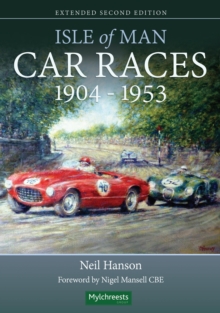 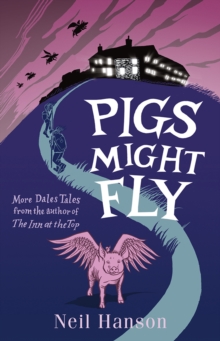 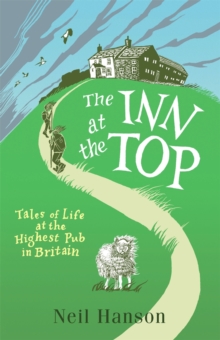 The Inn at the Top