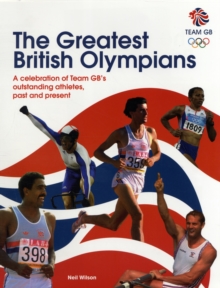 After their fantastic achievements in Beijing 2008, the spotlight will again shine brightly on Team GB when the Games come to London in 2012.

What better time to celebrate more than 50 of the best-ever British Olympic athletes.

Across a broad spectrum of events, from athletics to rowing and boxing to swimming, Team GB has produced some of the biggest stars in Olympic history. "The Greatest British Olympians" is a lavishly illustrated celebration of each of those glorious names, both past and present, who took their sports to new levels of excitement and achievement.

Each athlete's biography has been painstakingly researched and is complemented by photographs that capture each one in action. 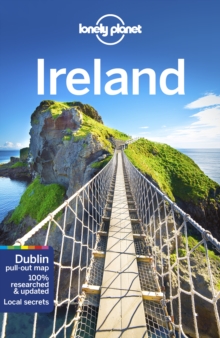 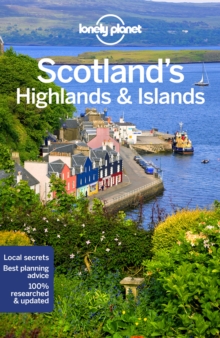 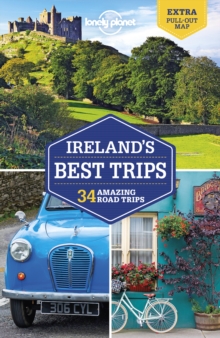 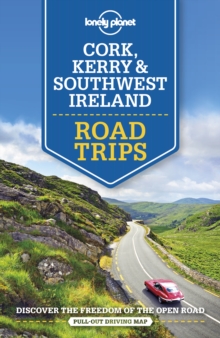