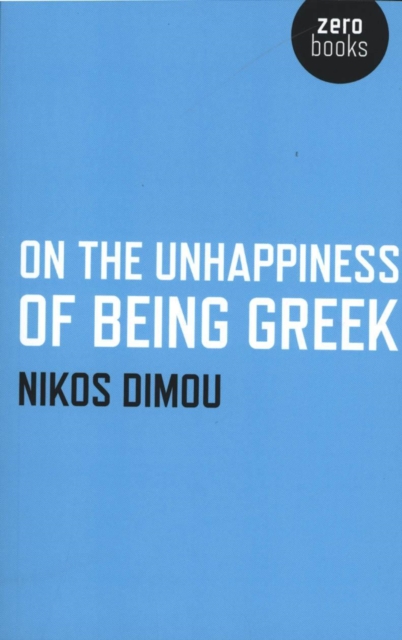 On the Unhappiness of Being Greek Paperback / softback

If Noam Chomsky and Gore Vidal have a Greek analogue, it is Nikos Dimou, one of the most fertile minds of his generation.

This book is a series of 193 mostly brief, often cutting and at times satirical aphorisms about Greece and Greeks.

I am now tortured by the possibility that the exact opposite will occur.

First published in 1975, this book has been translated into French, German, Turkish and Bulgarian, and is published in Germany and France in 2012.

This book has also earned Dimou the label anti-Hellene, and he came to be known as a gadfly at best and a traitor at worst.

While he is at times viciously blunt, and while many of his observations are clearly debatable, Dimou always exudes a love for Greece in his text, a love more pure, many readers have observed, than that of the most ardent (self-proclaimed) patriots. 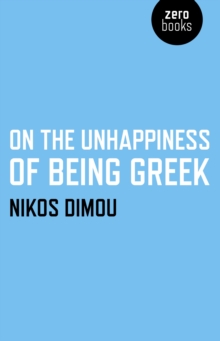 On the Unhappiness of Being Greek