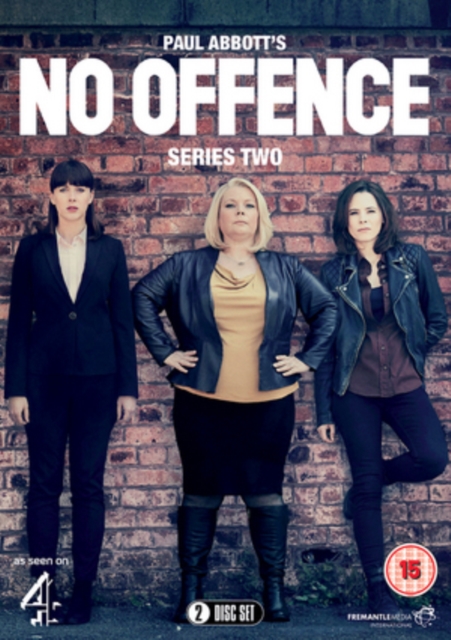 All seven episodes from the second series of the British police procedural comedy created by Paul Abbott.

The show follows a tough and unorthodox team of police working in Manchester as they are faced with the task of cleaning up the city's streets.

Under the command of DI Vivienne Deering (Joanna Scanlan), Dinah (Elaine Cassidy), Joy (Alexandra Roach) and Spike (Will Mellor) face off against a variety of criminals including bombers, rioters and murderers.