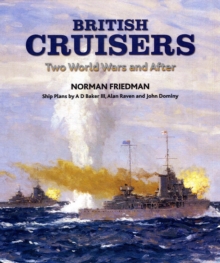 For most of the twentieth century Britain possessed both the world's largest merchant fleet and its most extensive overseas territories.

It is not surprising, therefore, that the Royal Navy always showed a particular interest in the cruiser - a multi-purpose warship needed in large numbers to defend trade routes and police the empire.

Above all other types, the cruiser's competing demands of quality and quantity placed a heavy burden on designers, and for most of the inter-war years Britain sought to square this circle through international treaties restricting both size and numbers.

In the process she virtually invented the heavy cruiser and inspired the large 6in-armed cruiser, neither of which, ironically, served her best interests.

For the first time this book seeks to comprehend the full policy background, from which a different and entirely original picture emerges of British cruiser development.After the war the cruiser's role was reconsidered and the final chapters of the book cover modernisations, the plans for missile-armed ships and the convoluted process that turned the 'through-deck cruiser' into the Invincible class light carriers. With detailed appendices of ship data, and illustrated in depth with photos and A D Baker's specially commissioned plans, British Cruisers truly matches the lofty standards set by Friedman's previous books on British destroyers.

Also by Norman Friedman   |  View all 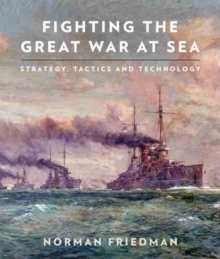 Fighting the Great War at Sea 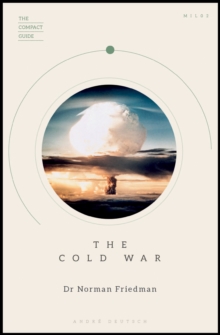 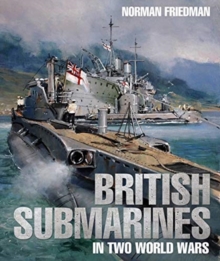 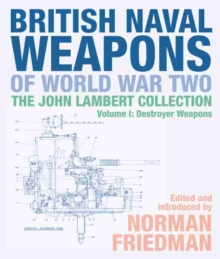