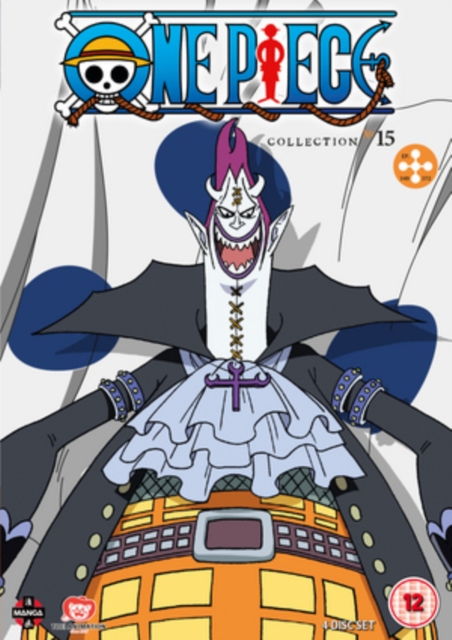 The 15th collection of episodes, comprising episodes 349-372, from the anime following the adventures of a boy who sets out to become a pirate.

Roger before his execution. Armed with only his irrepressible nature, Monkey sets out to become a pirate in the dangerous waters of the Grand Line, and it isn't long before he has his own crew of ruffians, a ship and a navy fleet on his trail as he searches for the treasure that will crown him the new king of the pirates.

The episodes are: 'Luffy's Emergency Situation! The Ultimate Shadow's Destination!', 'The Warrior Known As the 'Devil'!!

The Moment of Oars' Revival', 'Awakening After 500 Years!!

Oars Opens His Eyes!!', 'A Belief Worth Begging to Live For!!

To the Friend Waiting Under the Distant Sky', 'I Swear to Go See Him!

Brook and the Cape of Promise', 'Food, Nami and Shadows!!

Leave Anything Negative to Him', 'The General Zombies Are Down in a Flash!!

Kick Down the Fake Wedding', 'A Clear-Clear History?

Sanji's Stolen Dream', 'Save Me, Hero!! My Enemy Is the Immortal Princess', 'Perona Is Terrified!!

Usopp and Untruthful Share the Same 'U'', 'Slashes Dancing On the Rooftop!!

Nami's Lightning Attack of Friendship!!', 'Knock Him Down!!

The Most Heinous Combination of Brains and Brawn', 'The Secret Plan to Turn the Tables!

Nightmare Luffy Makes His Appearance', 'The Straw Hat Crew Gets Wiped Out!

The Shadow-Shadow's Powers in Full Swing' and 'The Incredible Battle Starts! 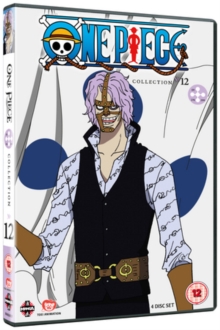 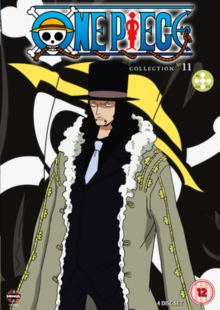 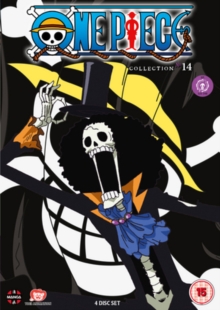 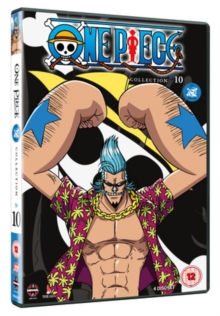