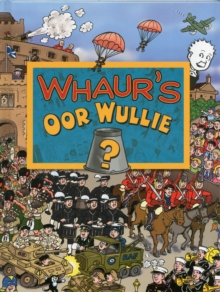 Oor Wullie is Scotland's favourite boy, with his trademark spiky hair, dungarees and upturned bucket as a seat.

In Whaur's Oor Wullie? Oor Wullie travels around Scotland's most famous and popular places with some of the familiar characters who appear in his Sunday Post weekly comic strip.

The challenge is to spot them in the crowd! Each spread is illustrated in full colour with a list of items and characters to spot.

Whaur's Oor Wullie? is illustrated by Jimmy Glen. Find Oor Wullie and his pals at the following places among others: *the Edinburgh Military Tattoo *The Open Golf Championship at St Andrews *Stirling Castle *Kelvingrove Museum *Hogmanay *Braemar Highland Games *Dundee's Comic Characters' Convention *The biggest-ever Burns Supper *Largs Viking Festival *'T' In the Park *The Royal Highland Show *Falkirk's re-enactment of the Romans being fought back by the Picts. 'Oor Wullie' was launched in 1936 in The Sunday Post in Scotland, and is still going strong.

The frequent tagline on the strip is 'Oor Wullie! Your Wullie! A'body's Wullie!' 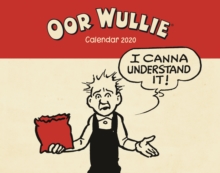 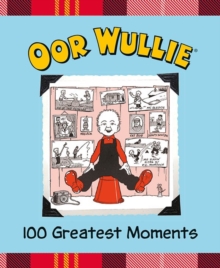 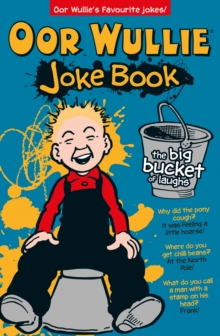 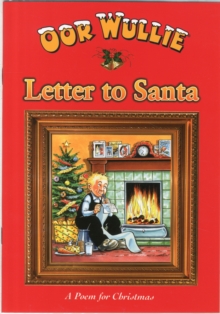