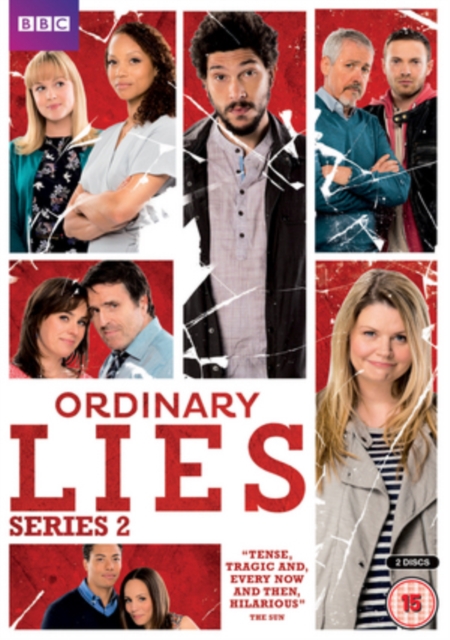 All six episodes from the second series of the BBC drama that follows the employees of a sportswear company in Wales.

With each episode focusing on a different character, the show depicts the everyday lives of those working in the company's warehouse and call centre, whose private antics are anything but ordinary.

The characters include an ex-alcoholic who suspects his wife of cheating on him, an assistant who decides to temporarily claim her boss's lifestyle, a manager who moonlights as a vigilante and a couple struggling to cope with the pressures of family life.