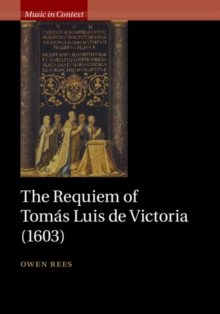 by Owen (University of Oxford) Rees

Part of the Music in Context series

Victoria's Requiem is among the best-loved and most-performed musical works of the Renaissance, and is often held to be 'a Requiem for an age', representing the summation of golden-age Spanish polyphony.

Yet it has been the focus of surprisingly little research.

Owen Rees's multifaceted study brings together the historical and ritual contexts for the work's genesis, the first detailed musical analysis of the Requiem itself, and the long story of its circulation and reception.

Victoria composed this music in 1603 for the exequies of Maria of Austria, and oversaw its publication two years later.

A rich variety of contemporary documentation allows these events - and the nature of music in Habsburg exequies - to be reconstructed vividly.

Rees then locates Victoria's music within the context of a vast international repertory of Requiems, much of it previously unstudied, and identifies the techniques which render this work so powerfully distinctive and coherent.

Also in the Music in Context series   |  View all 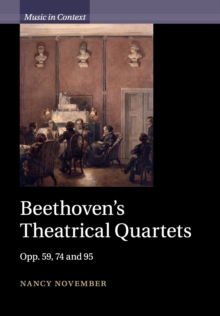 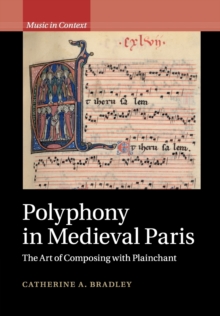 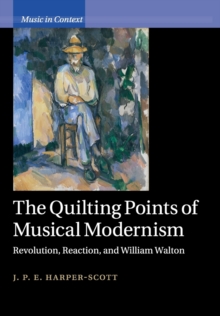 The Quilting Points of Musical Modernism 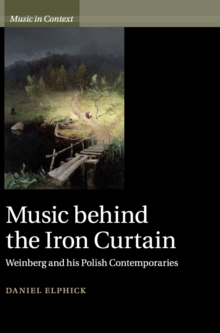 Music behind the Iron Curtain