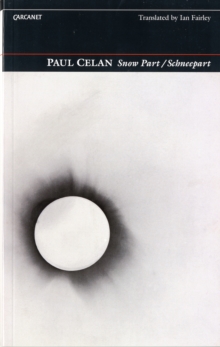 A few months before his death, Paul Celan described "Schneepart" as his 'strongest and boldest' book.

A response to the turbulent events of 1968 - the Soviet invasion of Czechoslovakia, the attempted assassination of a student leader in Berlin - the collection is haunted by images of earlier violence and resistance in a dark European century: the hanging of anti-Hitler conspirators in 1944, the shooting of Rosa Luxembourg in 1919.

These are poems of an Ice Age, their terrain the clarity of the limestone alp with its subterranean presence of caves and abysses. "Snow Part" is the first translation of "Schneepart" to be published in English.

Its seventy poems were written between December 1967 and October 1968, and published in 1971, a year after Celan's death. 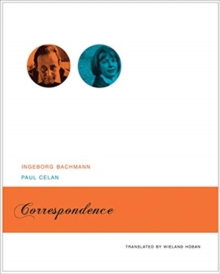 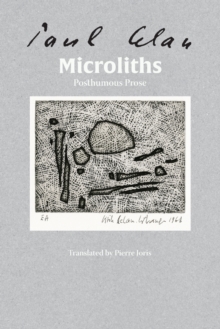 Microliths They Are, Little Stones 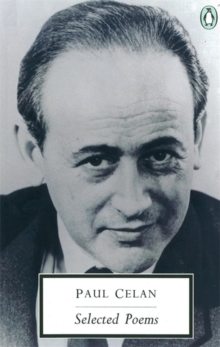 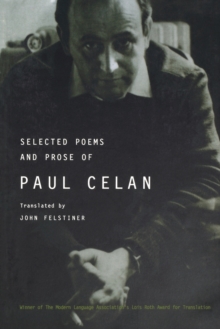