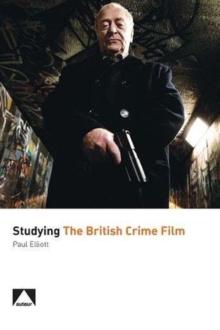 Ever since its inception, British cinema has been obsessed with crime and the criminal.

One of the first narrative films to be produced in Britain, the Hepworth's 1905 short Rescued by Rover, was a fast-paced, quick-edited tale of abduction and kidnap, and the first British sound film, Alfred Hitchcock's Blackmail (1930), centered on murder and criminal guilt.

For a genre seemingly so important to the British cinematic character, there is little direct theoretical or historical work focused on it.

The Britain of British cinema is often written about in terms of national history, ethnic diversity, or cultural tradition, yet very rarely in terms of its criminal tendencies and dark underbelly.

This volume assumes that, to know how British cinema truly works, it is necessary to pull back the veneer of the costume piece, the historical drama, and the rom-com and glimpse at what is underneath.

Also by Paul Elliott   |  View all 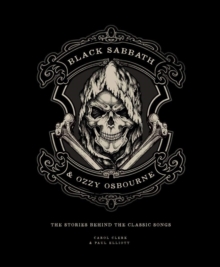 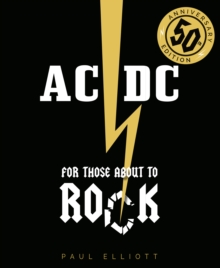 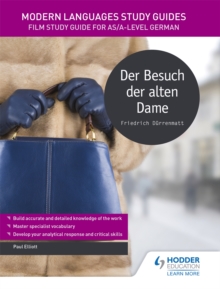 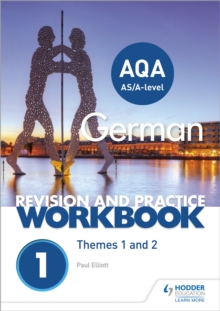