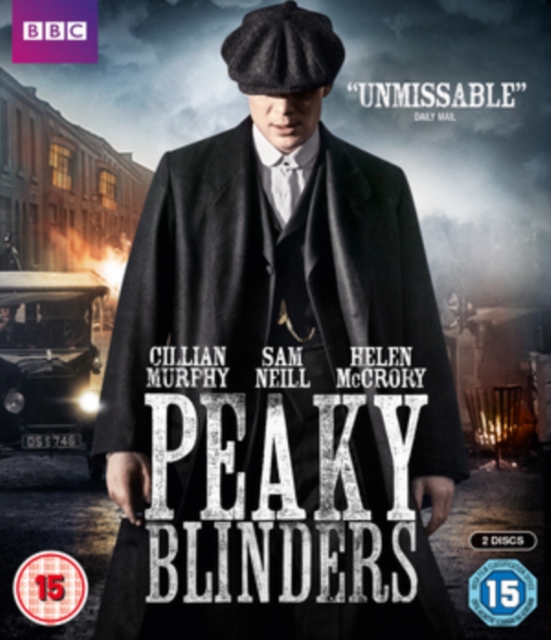 The complete first series of the BBC drama following the lives of a gangland family living in Birmingham in 1919.

Former war hero and brains behind the operation Tommy Shelby (Cillian Murphy), however, is eager to safeguard his family's success by making the business legitimate.

But when he's offered a consignment of stolen arms Tommy's desire to increase the family's influence in the city brings him into direct conflict with Chief Inspector Campbell (Sam Neill), a brutally tough, Belfast policeman who's been charged with recovering the guns at any cost.