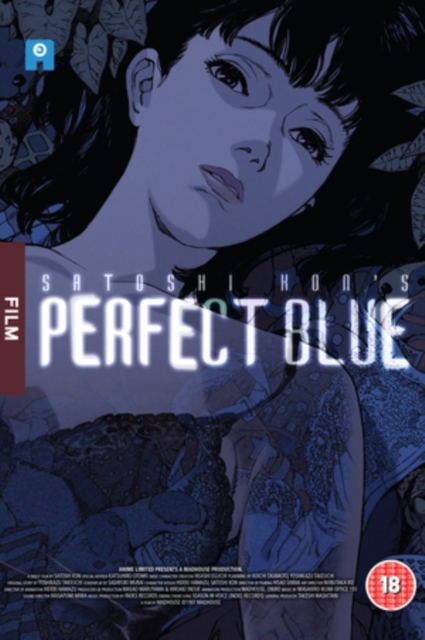 Satoshi Kon directs this Japanese anime. Pop star Mima (voice of Junko Iwao), her fame and fortune beginning to slide as fashions change, is persuaded to turn to acting, reluctantly accepting an ill-defined role in a television soap opera.

However, Mima's grip on reality begins to loosen as a result; she imagines that she has an identical twin who has maintained a singing career, and becomes increasingly paranoid after her friends are either threatened or killed.

Can Mima unravel the truth before she is driven completely over the edge? 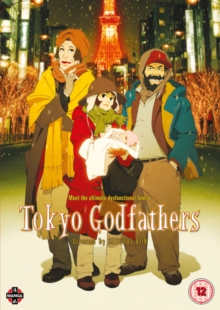 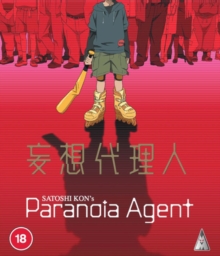 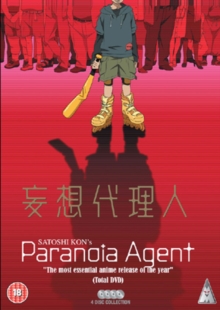 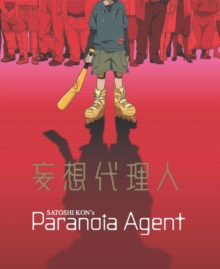