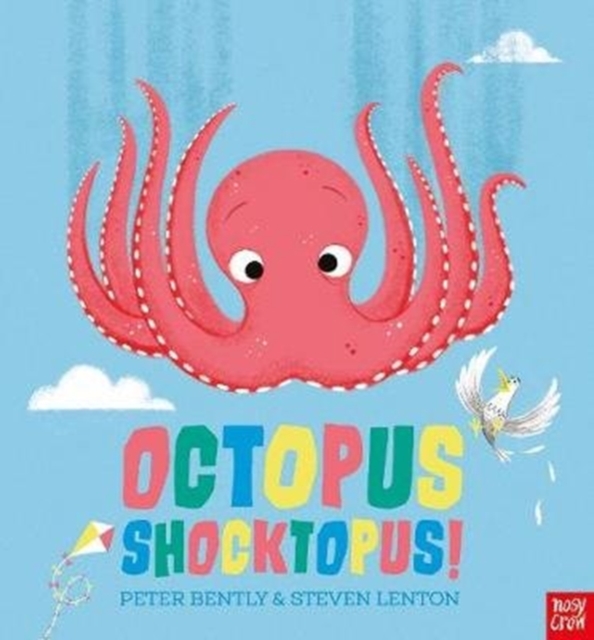 A brilliantly bonkers story about an octopus who lives on the roof, by two award-winning and bestselling picture book creators. When a giant octopus arrives, the children LOVE their new friend; he makes the perfect slide and is fantastic at football!

But some of the grown-ups aren't so pleased. Will they drive him away . . . or will they realise just how helpful an octopus can be?A warm and witty rhyming story about welcoming newcomers.

Sunglasses at the ready - this book has zingy fluorescent ink on the cover and inside illustrations. Peter Bently has won the Roald Dahl Funny Prize and his book with Helen Oxenbury, King Jack and the Dragon, was named an American Library Association Notable Book of the Year. Steven Lenton is the illustrator of the Shifty McGifty series by Tracey Corderoy, and also illustrates books by David Baddiel and Frank Cottrell-Boyce.

Also by Peter Bently  |  View all 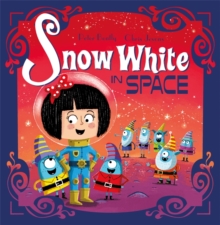 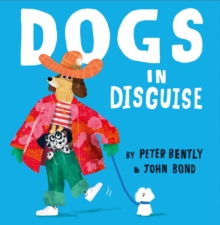 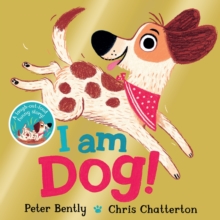 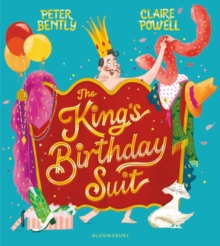