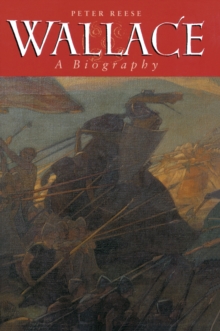 'I have brought you to the ring, now hop if you can.' Wallace's famous injunction before the battle of Falkirk is still remembered today.

The first section of this major new biography deals with the history of Wallace and his time.

According to legend, born and brought up in Elderslie, Wallace's courage and heroism during Scotland's darkest days were instrumental in creating a sense of national identity.

From the early killing of the Sheriff of Lanark, Sir William Haslerigg, through his crowning triumph at Stirling Bridge to his terrible end, Wallace was unswerving in his devotion to the cause of Scottish freedom.

The brutality of his end is a testament to the fear and humiliation his name inspired in Edward I.

The second section of the book studies the impact of the man and the myth on later generations.

The guerrilla tactics initiated by Wallace were later used by Robert the Bruce to great success.

Blind Harry's epic poem (1478) personifies the will and desire of Scottish people for independence in the figure of Wallace.

Over 200 years after his death Scotland's greatest knight continues to inspire nationalists in this country and throughout the world. Peter Reese's objective and lucid text concludes with the judgement that Wallace's martyrdom was a greater legacy to the Scots than even the achievements of his lifetime.

While he was alive, the power of his personality galvanised a nation.

Since his death, the memory of William Wallace has endured as an inspiration for unity. 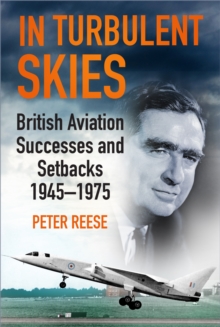 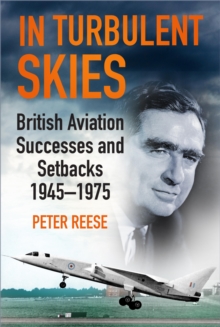 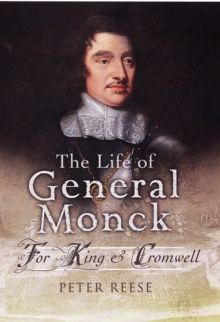 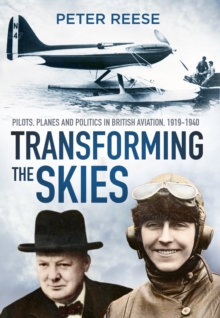