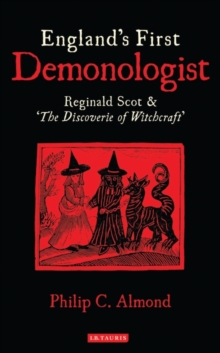 'The fables of witchcraft have taken so fast hold and deepe root in the heart of man, that few or none can indure with patience the hand and correction of God.' Reginald Scot, whose words these are, published his remarkable book The Discoverie of Witchcraft in 1584.

England's first major work of demonology, witchcraft and the occult, the book was unashamedly sceptical.

It is said that so outraged was King James VI of Scotland by the disbelieving nature of Scot's work that, on James' accession to the English throne in 1603, he ordered every copy to be destroyed.

Yet for all the anger directed at Scot, and his scorn for Stuart orthodoxy about wiches, the paradox was that his detailed account of sorcery helped strengthen the hold of European demonologies in England while also inspiring the distinctively English tradition of secular magic and conjuring.

Scot's influence was considerable. Shakespeare drew on The Discoverie of Witchcraft for his depiction of the witches in Macbeth.

So too did fellow-playwright Thomas Middleton in his tragi-comedy The Witch. Recognising Scot's central importance in the history of ideas, Philip Almond places his subject in the febrile context of his age, examines the chief themes of his work and shows why his writings became a sourcebook for aspiring magicians and conjurors for several hundred years.

England's First Demonologist makes a notable contribution to a fascinating but unjustly neglected topic in the study of Early Modern England and European intellectual history. 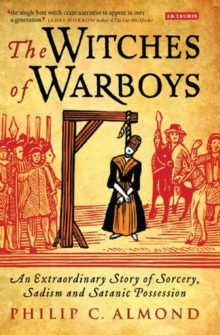 The Witches of Warboys 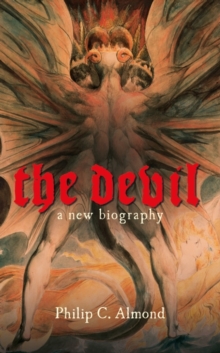 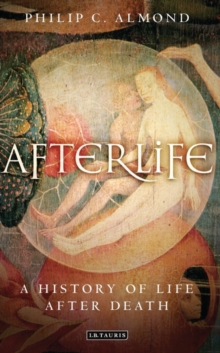 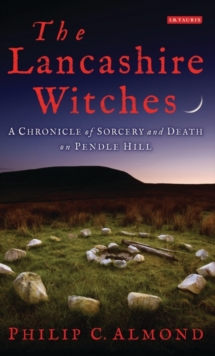