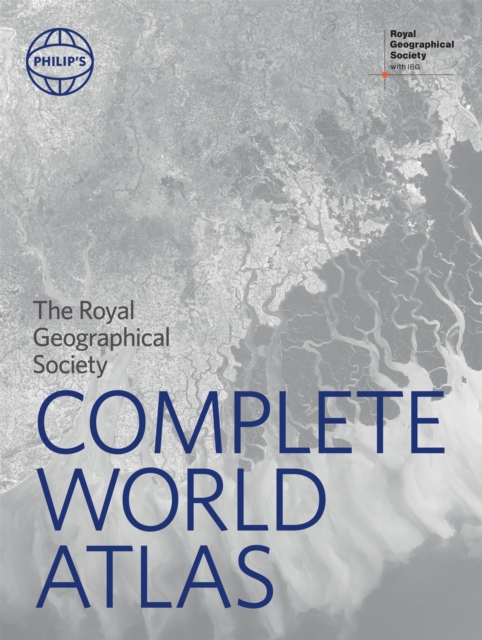 From global stats on climate and population to stunning satellite imagery, the world is revealed in all its splendour. The large section of physical and political maps - fully revised and updated - have been selected to provide balanced coverage of the continents, while giving prominence to densely populated and economically or strategically important areas.

Projections and scales have been chosen to maximize legibility and minimize distortion over the largest regions. Acclaimed by geographers everywhere, Philip's physical maps combine relief shading with layer-coloured contours to give a stunning visual impression of the Earth's surface, while charting physical features, settlements and communications with meticulous accuracy. Included also is a superb 26-page 'Images of Earth' section, showing 25 of the world's most important cities and regions in Europe, Asia, Africa, Australasia and the Americas in breath-taking satellite imagery. In addition, the atlas features a series of fascinating maps depicting our ocean seafloors in stunning detail. Completing the atlas, and with full latitude and longitude co-ordinates along with letter-figure grid references, the extensive index of over 64,000 names includes geographical features such as mountains, rivers, lakes and deserts, as well as provinces, towns and cities. 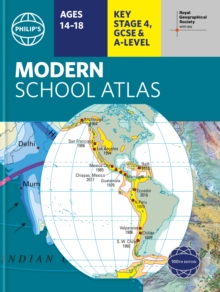 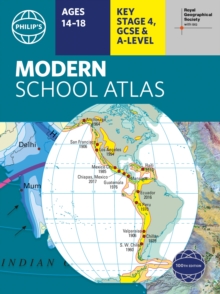 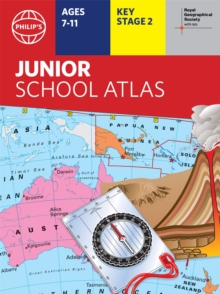 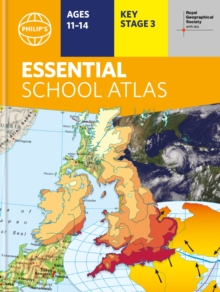 Also in the Philip's World Atlas series  |  View all 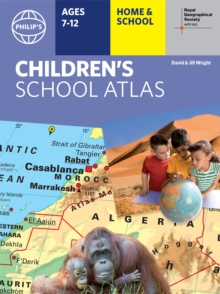