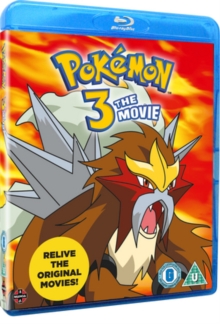 Pokemon - The Movie: 3 - Spell of the Unown Blu-ray

Animated feature based on the characters of the Pokémon franchise created by Satoshi Tajiri.

Professor Spencer Hale (voice of Dan Green) and his assistant Skyler (Ted Lewis) conduct research on the mysterious pokémon called Unown until Hale is pulled into a separate dimension by the glyph-like creatures.

Left alone in the town of Greenfield, Hale's young daughter Molly (Amy Birnbaum) accidentally summons the Unown which proceed to transform the Hale manor into a crystalline palace.

As the Unown begin to carry out the lonely young girl's wishes, transforming the idyllic town and cutting Molly off from the world, Ash (Veronica Taylor) and his friends arrive in the town.

But Molly wishes for a mother and a father and when the Unown create the legendary Entei as a father figure and Entei kidnaps and hypnotises Ash's mother Delia (Taylor), Ash sets out to save both his mother and Molly. 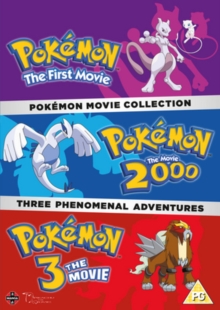 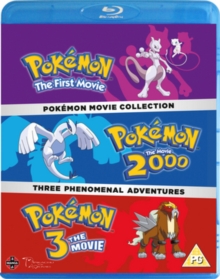 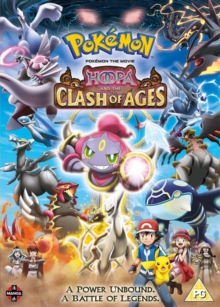 Pokemon the Movie: Hoopa and the Clash... 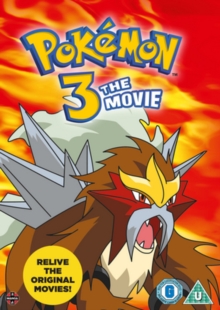