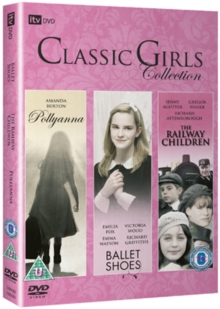 The first, 'Pollyanna' (2002), is based on the Eleanor H Porter tale in which the eponymous orphan (Georgina Terry) goes to stay with her rich but bitter Aunt Polly (Amanda Burton).

Soon Pollyanna introduces mirth and mayhem into her new home, encouraging the other inhabitants to look on the bright side of life, and generally warming the hearts of all those she meets.

This version moves the action from America to early 20th century England.

When their father (Michael Kitchen) is imprisoned after being falsely accused of spying, young Bobbie (Jemima Rooper), Peter (Jack Blumenau) and Phyllis (Clare Thomas) are forced to move to Yorkshire with their mother (Jenny Agutter, who played Bobbie in the 1971 film version).

The local railway provides a useful focus for them, and they strike up a friendship with an elderly gentleman (Richard Attenborough) who vows to help them prove their father's innocence.

The third, 'Ballet Shoes' (2007), is set in 1930s London and is based on the novel by Noel Streatfield which tells the tale of Pauline (Emma Watson), Petrova (Yasmin Paige) and Posy Fossil (Lucy Boynton), who are adopted by an eccentric explorer, Gum (Richard Griffiths), and raised by his selfless niece (Emilia Fox) and her nurse (Victoria Wood).

Each of the girls has a dream to fulfil: Pauline longs to be an actress, Petrova yearns to be an aviator, and Posy seems born to be a ballerina.

But when Gum disappears and the money runs out, the feisty and devoted Fossils find they must fight to survive. 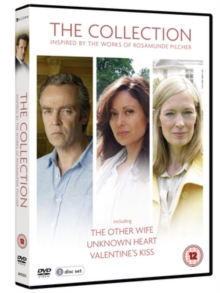 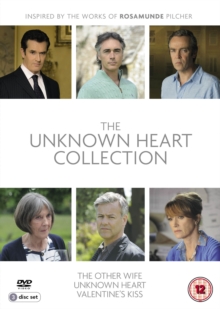 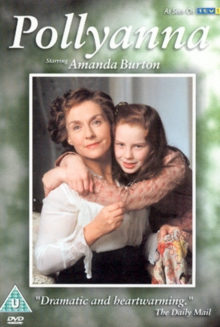 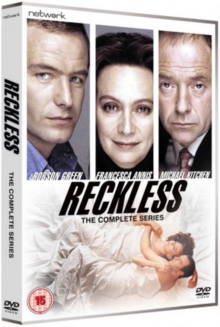