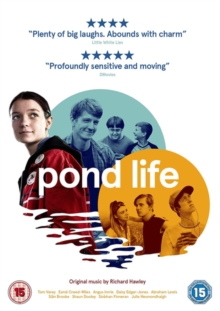 British drama following a group of friends as they attempt to catch a rumoured giant fish.

In South Yorkshire in the summer of 1994, teenager Trevor (Tom Varey) makes it his mission to catch the legendary carp before leaving the village to find work in Doncaster.