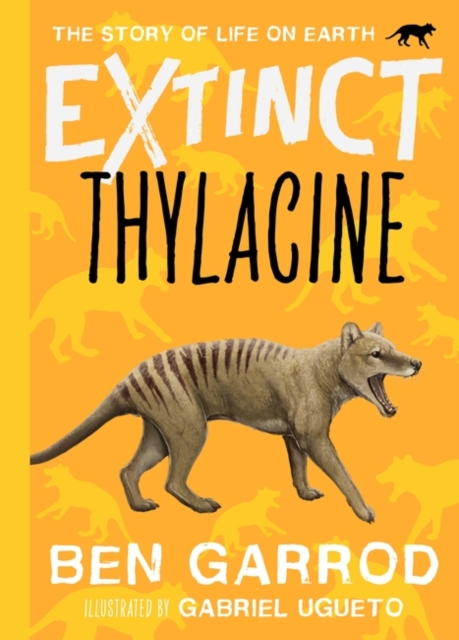 Part of the Extinct - The Story of Life on Earth series

TV scientist Ben Garrod presents the biggest extinction events ever, told from the point of view of evolution's superstars, the most incredible animals ever to swim, stalk, slither or walk our planet.

Whether you're 9 or 90, his unique exploration of the most destructive, yet most creative, force in nature makes top level science fun.Here are the superstars of the story of life, from the super-weird to the super-ferocious.

Usually a species has 10 million years or so of evolving, eating, chasing, playing, maybe doing homework, or even going to the moon before it goes extinct. Thylacine was super-hunted. Wiped out by humans. The last wild thylacine was shot in 1930, and the last captive one died in 1936.

We humans are the only species with the power to eliminate other species from the story of life.

But who are the winners and losers?Collect all eight books about animals we have lost in mass extinctions caused by asteroids or mega-volcanoes, clashing continents and climate change. Also includes:* Past brought to full-colour life by palaeoartist Gabriel Ugueto* Ask an Expert contributions from leading scientists* Glossary and pronunciation guide 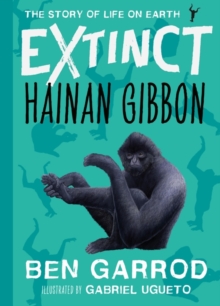 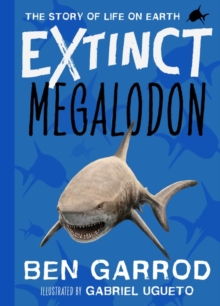 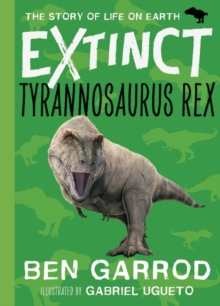 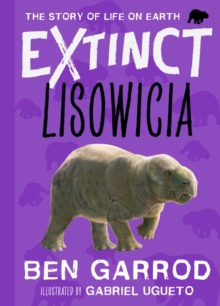