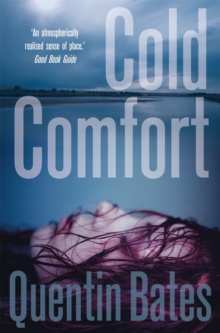 Part of the Gunnhildur Mystery series

Following her promotion and working now from Reykjavik, Gunnhildur is given responsibility for two cases - the first in tracking down an escaped convict who's keen to settle old scores, and the other, the murder of a TV fitness presenter in her city centre apartment. With the police short staffed and underfunded following the financial crash, Gunnhildur and her team set about delving into the backgrounds of both, where they uncover some unwelcome secrets and some influential friends of both who have no wish to be in the public eye. Set in an Iceland that is coming to terms with the deepening recession, Gunnhildur has to take stock of the whirlwind changes that have taken place as she investigates criminals at opposite ends of the social scale as some uncomfortable links appear between the two cases. Praise for Frozen Out:A meticulously constructed thriller, peopled with exceptionally convincing characters and shot through with black humour.

Frozen Out is as chilling as an Icelandic winter. S.J. Bolton"[A] crackling fiction debut ... palpable authenticity." Publishers WeeklyBritish author Bates captures the chilly spirit of Nordic crime fiction in what is the apparent start of a promising series with a distinctly appealing protagonist.

Fans of Arnaldur Indridason's Reykjavik mysteries will want to add Bates to their reading lists.

BooklistGunna is an admirable protagonist: sensible, intelligent and determined....I thoroughly enjoyed this novel and can recommend it very highly as a flying start to what seems to be shaping up to be a superb new series.

Hackwriters.com...his blistering debut reads more like an American procedural than the British product, right down to a denouement as acridly unsatisfying as today's headlines.

Also by Quentin Bates   |  View all 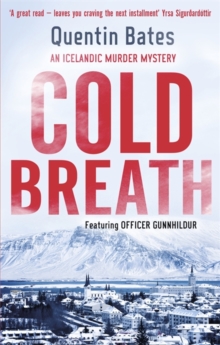 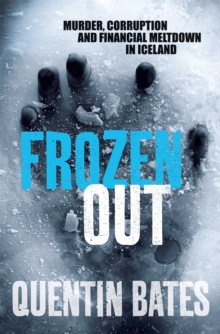 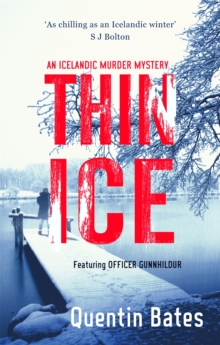 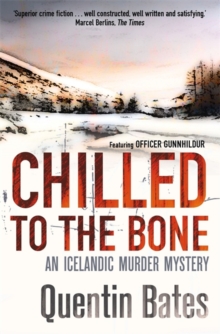 Also in the Gunnhildur Mystery series   |  View all