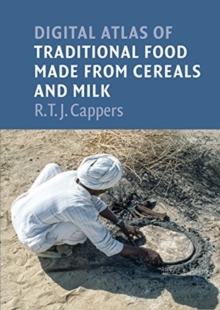 Digital atlas of traditional food made from cereals and milk Hardback

Recent discussions about food safety and an awareness of vanishing traditions have resulted in an increasing interest in traditional foods and food heritage.

His research shows that traditions can persist over a long period, but the rarity of some of the items he was able to collect also indicates that these foods represent an endangered mirror of our remote past. In the first part of the atlas, the author explores the basic principles of the processes applied to cereals and milk.

What kinds of traditional foods can be considered representative of an ancient and unique traditional cuisine?

Which technologies are necessary for their production? And how might these foods have been made on a large scale and with efficient use of fuel?

How were they preserved for long periods? The atlas portion of the book presents well over 200 samples of traditional foods.

Each sample includes a description with high-quality photographs.

Also in the Groningen Archaeological Studies series   |  View all 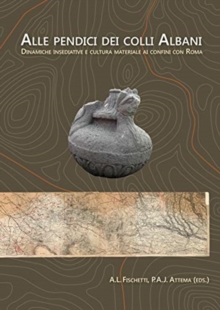 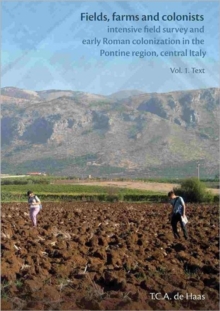 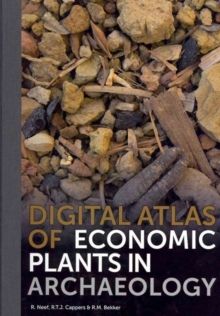 Digital Atlas of Economic Plants in... 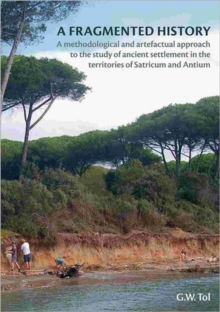