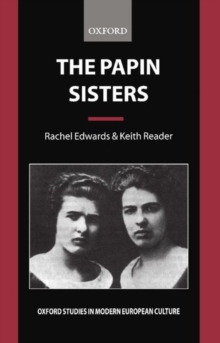 The 1933 killing by the Papin sisters of their mistress and her daughter was an act of unexampled violence by women against women, whose repercussions have been felt in French culture ever since.

It received wide journalistic coverage at the time, and subsequently prominent literary figures such as Jean-Paul Sartre, Simone de Beauvoir and Jean Genet have dealt with the case, which has also formed the basis of a stage play (by Wendy Kesselmann) and films by NicoPapatakis, Nancy Meckler and Claude Chabrol.

The case casts fascinating light on French provincial life between the wars, the role of women (especially unmarried ones) in French society, and French views of the criminal outsider.

Its impact on psychoanalytic discourse, through the work first of JacquesLacan, then of Francis Dupre and Marie-Magdeleine Lessana, has also been considerable, notably in its contribution to the development of the key notion of the mirror-phase.

The almost obsessive recurrence of the case makes of it a fascinating prism through which to examine multiple aspects of recent French culture. 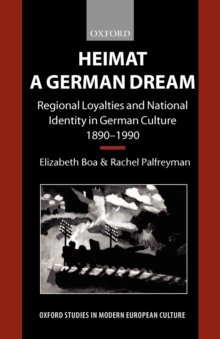 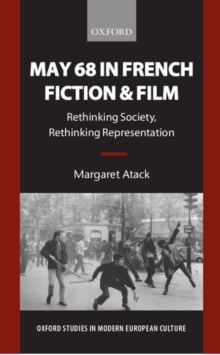 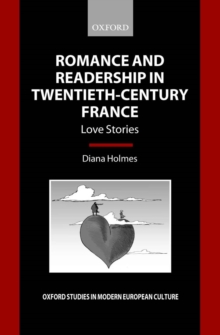 Romance and Readership in... 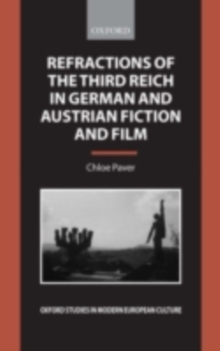 Refractions of the Third Reich in...