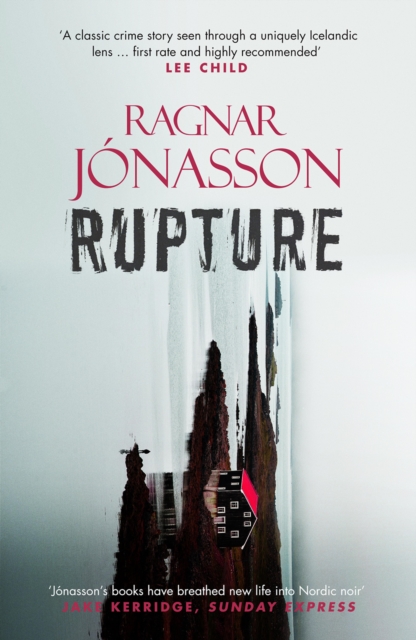 THE THIRD INSTALMENT IN THE INTERNATIONAL BESTSELLING DARK ICELAND SERIES

With a stalker on the loose and the town of SiglufjorÃ°ur in quarantine, a child goes missing, as Icelandic police officer Ari Thor Arason investigates the cold case of a mysterious death on an isolated fjord...

'A modern take on an Agatha Christie-style mystery, as twisty as any slalom...' Ian Rankin

1955.Two young couples move to the uninhabited, isolated fjord of HedinsfjorÃ°ur. Their stay ends abruptly when one of the women meets her death in mysterious circumstances. The case is never solved. Fifty years later an old photograph comes to light, and it becomes clear that the couples may not have been alone on the fjord after all...

In nearby SiglufjorÃ°ur, young policeman Ari Thor tries to piece together what really happened that fateful night, in a town where no one wants to know, where secrets are a way of life. He's assisted by Isrun, a news reporter in Reykjavik, who is investigating an increasingly chilling case of her own. Things take a sinister turn when a child goes missing in broad daylight. With a stalker on the loose, and the town of SiglufjorÃ°ur in quarantine, the past might just come back to haunt them.

Haunting, frightening and complex, Rupture is a dark and atmospheric thriller from one of Iceland's foremost crime writers. 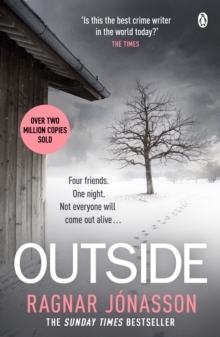 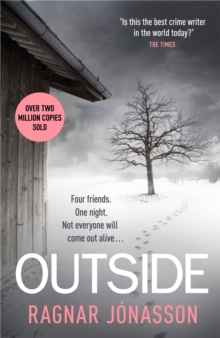 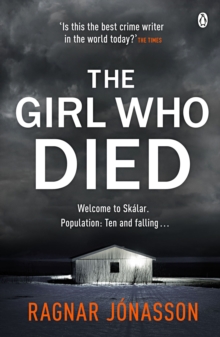 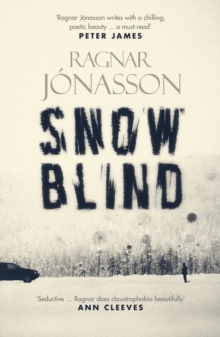 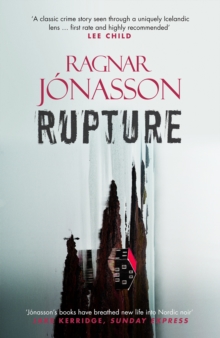 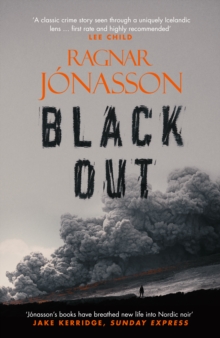 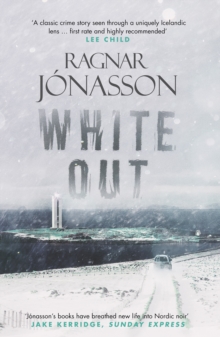