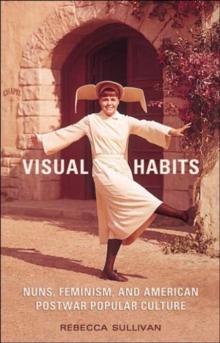 The 1950s and 60s were times of extraordinary social and political change across North America that re-drew the boundaries between traditional and progressive, conservative and liberal.

Nowhere is this more apparent than in the history of Catholic nuns.

During these two decades, nuns boldly experimented with their role in the church, removing their habits, rejecting the cloister, and fighting for social justice.

The media quickly took to their cause and dubbed them 'the new nuns,' modern exemplars of liberated but sexually contained womanhood.

With Visual Habits, Rebecca Sullivan brings this unexamined history of nuns to the fore, revisiting the intersection of three distinct movements - the Second Vatican Council, the second wave of feminism, and the sexual revolution - to explore the pivotal role nuns played in revamping cultural expectations of femininity and feminism.

From The Nun's Story to The Flying Nun to The Singing Nun, nuns were a major presence in the mainstream media. Charting their evolving representation in film and television, popular music, magazines, and girls' literature, Sullivan discusses these images in the context of the period's seemingly unlimited potential for social change.

In the process, she delivers a rich cultural analysis of a topic too long ignored.

Also by Rebecca Sullivan   |  View all 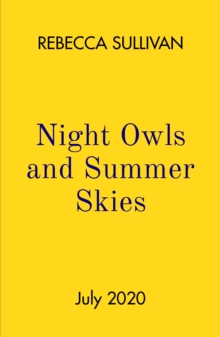 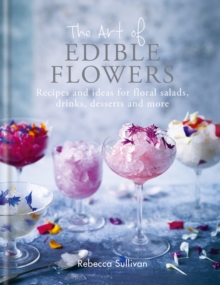 The Art of Edible Flowers 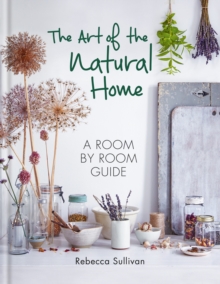 The Art of the Natural Home 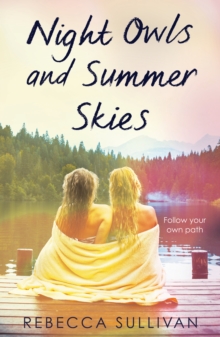