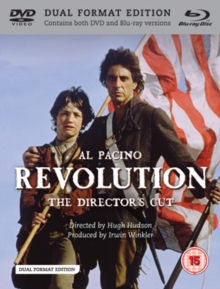 As he fights for freedom, Tom falls for Daisy McConnahay (Nastassja Kinski), a woman who abandons her first-class status to become a rebel, and tries to protect his son from harm. 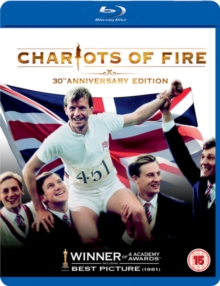 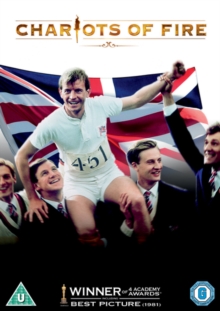 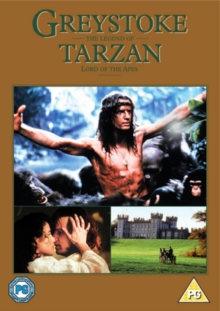