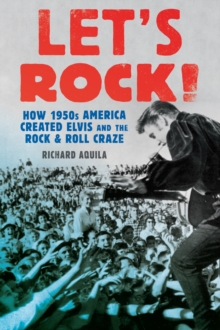 Rock & roll was one of the most important cultural developments in post-World War II America, yet its origins are shrouded in myth and legend.

Let's Rock! reclaims the lost history of rock & roll. Based on years of research, as well as interviews with Bo Diddley, Pat Boone, and other rock & roll pioneers, the book offers new information and fresh perspectives about Elvis, the rise of rock & roll, and 1950s America.

Rock & roll is intertwined with the rise of a post-World War II youth culture, the emergence of African Americans in society, the growth of consumer culture, technological change, the expansion of mass media, and the rise of a Cold War culture that endorsed traditional values to guard against communism.

Richard Aquila's book demonstrates that early rock & roll was not as rebellious as common wisdom has it.

The new sound reflected the conservatism and conformity of the 1950s as much as it did the era's conflict.

The musical evidence proves that most teenagers of the 1950s were not that different from their parents and grandparents when it came to basic beliefs, interests, and pastimes.

Young and old alike were preoccupied by the same concerns, tensions, and insecurities.

Rock & roll continues to permeate the fabric of modern life, and understanding the music's origins reminds us of the common history we all share.

Music lovers who grew up during rock & roll's early years as well as those who have come to it more recently will find Let's Rock an exciting historical and musical adventure.

Also by Richard Aquila   |  View all 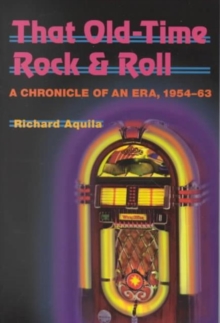 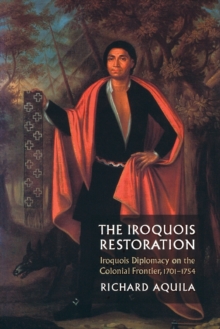 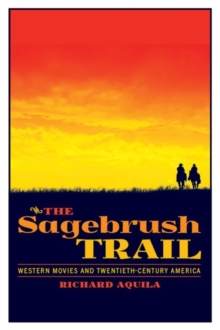 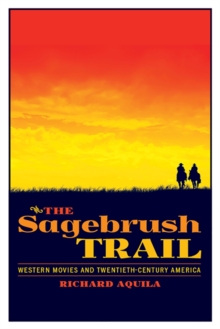