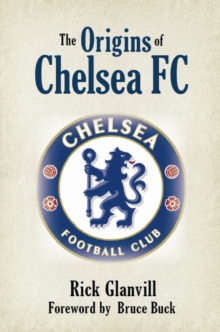 The Origins of Chelsea FC : The Chaps Who Made Chelsea Paperback

The Origins of Chelsea FC is the fascinating untold story of the hard-drinking entrepreneurs who founded Chelsea Football Club in 1905, and the men they hired to play.

Chelsea Football Club is unique. There were no humble beginnings as a works team or lower-league outfit.

In contrast it was purpose-built, from scratch, by ambitious Edwardian entrepreneurs exploiting ordinary Londoners growing thirst for thrills and leisure.

Colorful and well-connected, the founding fathers included millionaire contractors who built major public works, a family of pub landlords who slaked the thirsts of the entire area, a whip maker to the gentry, and a visionary who used all his wiles and connections to propel the Blues into the Football League before a ball was kicked.

This is the full story of these remarkable men, their ambition to sow the seeds for a club that would stagger humanity, and the characters and events of those extraordinary early years that put Chelsea FC firmly on the sporting map.The author has also unearthed new information that the disparate group of individuals who launched the club were brought together by Freemasonry and that the greyhound dog racing that dominated the club for decades was under the influence of the notorious Sabini Gang. One later director was the illegitimate son of the first chairman.

Another fell out so badly with his brother-in-law that the FA launched an inquiry and demanded changes to the nepotistic board.

The fallout from this included the issue of ownership of the stadium freehold that dogs the club to this day.

Also by Rick Glanvill   |  View all 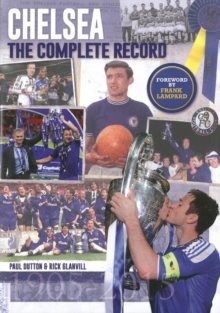 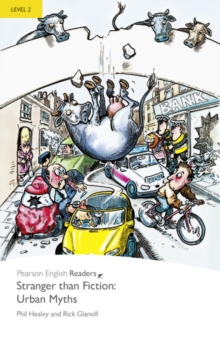 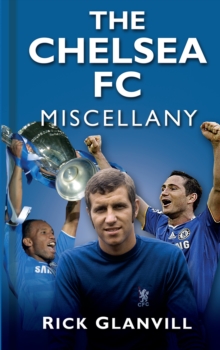 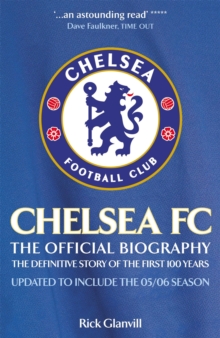