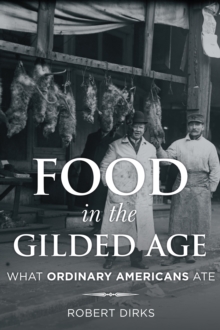 Food in the Gilded Age : What Ordinary Americans Ate Hardback

Part of the Rowman & Littlefield Studies in Food and Gastronomy series

The Gilded Age is renowned for a variety of reasons, including its culture of conspicuous consumption among the newly rich.

In the domain of food, conspicuous consumption manifested itself in appetites for expensive dishes and lavish dinner parties.

These received ample publicity at the time, resulting later on in well-developed historical depictions of upper-class eating habits. This book delves into the eating habits of people of lesser means.

Concerning the African American community, the working class, the impoverished, immigrants, and others our historical representations have been relatively superficial.

The author changes that by turning to the late nineteenth century's infant science of nutrition for a look at eating and drinking through the lens of the earliest food consumption studies conducted in the United States.

These were undertaken by scientists, mostly chemists, who left their laboratories to observe food consumption in kitchens, dining rooms, and various institutional settings.

Their insistence on careful measurement resulted in a substantial body of detailed reports on the eating habits of ordinary people.

This work sheds new light on what most Americans were cooking and eating during the Gilded Age. 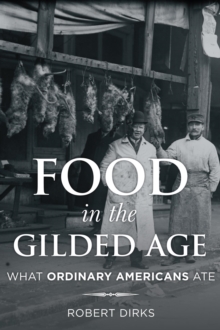 Food in the Gilded Age 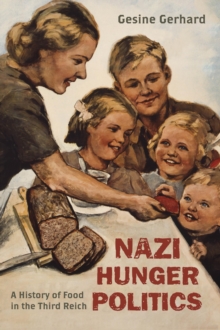 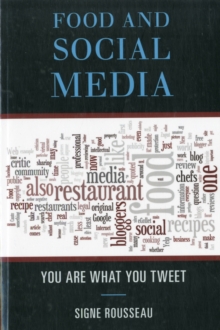 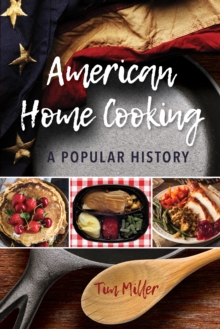 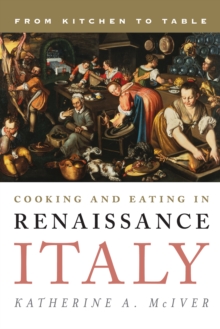 Cooking and Eating in Renaissance Italy