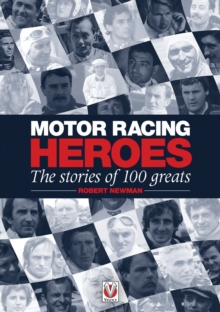 Covering almost 100 years of motor racing history, humanity, not simple statistics, is revealed here as the true source of the subjects' heroism.

Take Andre Boillot; so tired at the end of the 1919 Targa Florio, he made a silly mistake, spinning his car backwards across the finish line - yet he still won. Or Grand Prix winners Robert Benoist, William Grover Williams and Jean-Pierre Wimille, all of whom became French resistance fighters during WWII.

There's David Purley's valiant attempt at rescuing a trapped Roger Williamson by overturning Willamson's blazing march with his bare hands during the 1973 Grand Prix of Holland. And Alessandro Zanardi, who lost both his legs in a CART accident, yet still came back to win races.

There are so many heroes and heroines in this sport.

Also by Robert Newman   |  View all 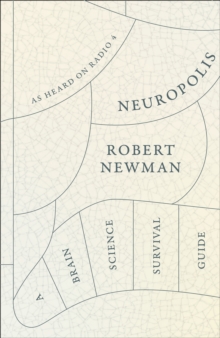 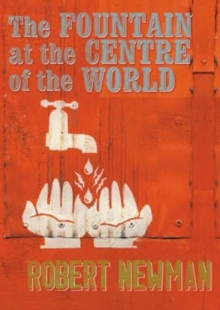 The Fountain at the Centre of the World 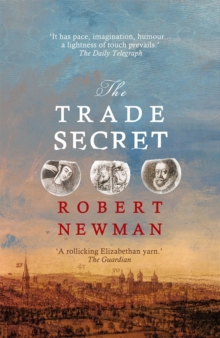 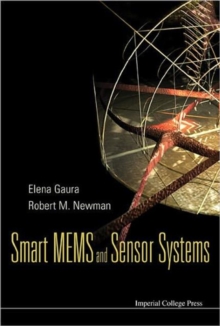