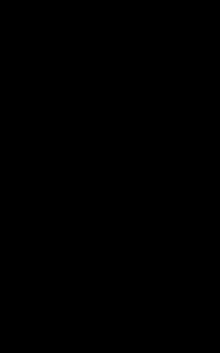 Love at first sight is a myth to aspiring journalist Melissa Williams, but when she meets Jason McAlister at a friend's wedding, a Cinderella-like fantasy turns her no-nonsense world upside down.

She sees in his penetrating blue eyes not just an evening, but a lifetime together that includes much more than a glass slipper and a kiss.Realizing she shared a few salacious emails with Jason months ago, a humiliated Melissa loses herself in the crowd, thankful he doesn't know who she is.

But he does know-and with a gentle touch and a steamy kiss, he soon picks up their flirtation right where it left off.As midnight strikes, Melissa succumbs to Jason's sexy pull, unaware that a woman's body has been discovered in the wake of the party.

When evidence points to Melissa as the killer's next target, the lines between fantasy and reality blur.

She goes into hiding, charmed by one mysterious man and hunted by another.Cinderella lost a shoe-Melissa could lose both her handsome prince and her life.